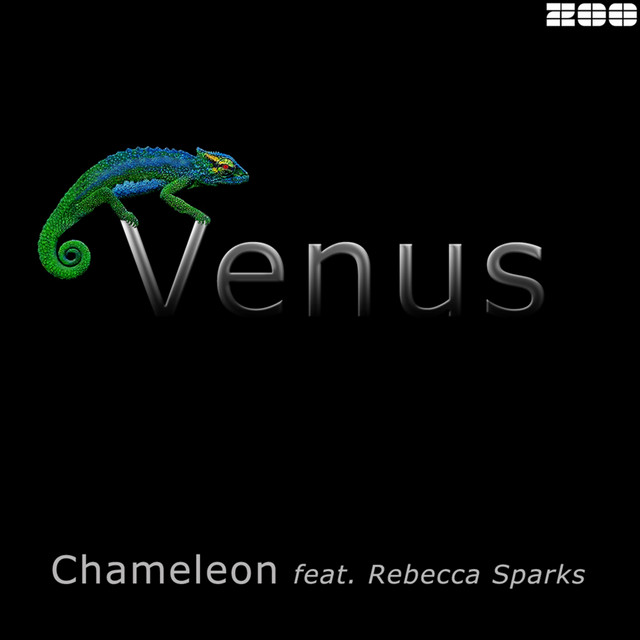 Chameleons or chamaeleons (family Chamaeleonidae) are a distinctive and highly specialized clade of Old World lizards with 202 species described as of June 2015. The members of this family are most known for their distinct range of colors as they are able to shift in different hues and brightness. Because of the large number of species in their family, there is a large variability in their ability to change color. For some, it is more of a shift of brightness (shades of brown) whereas others it is a plethora of combinations of colors (reds, yellows, greens, and blues).

Chameleons are distinguished by their zygodactylous feet, their prehensile tail, their laterally compressed bodies, their head casques, their projectile tongues, their swaying gait, and crests or horns on their brow and snout. Chameleons' eyes are independently mobile, and because of this there are two separate, individual images that the brain is analyzing of the chameleon’s environment. When hunting prey, they focus forward in coordination, affording the animal stereoscopic vision. The eyes are able to move laterally 180° and vertically 160°.Chameleons are adapted for climbing and visual hunting. The use of their prehensile tail offers stability when they are moving or resting while on a branch in the canopy; because of this, their tail is often referred to as a "fifth limb." Another character that is advantageous for being arboreal is how laterally compressed their bodies are; it is important for them to distribute their weight as evenly as possible as it confers stability on twigs and branches in the trees. They live in warm habitats that range from rainforest to desert conditions, with various species occurring in Africa, Madagascar, southern Europe, and across southern Asia as far as Sri Lanka. They have been introduced to Hawaii, California, and Florida.

On his first album in two years, the New York producer applies an exploratory approach to ambient techno, utilizing elements of dub and post-punk to sculpt a record that feels meditative but never maudlin.

House of the Enigmatic

Could've had some bongos

The Way It Is (Prospa Remix)

Ungrateful (The Cashflow Riddim) [Turn Me Up Productions Presents]

Something in the Water - EP

End of the World

Some Kind of Monster