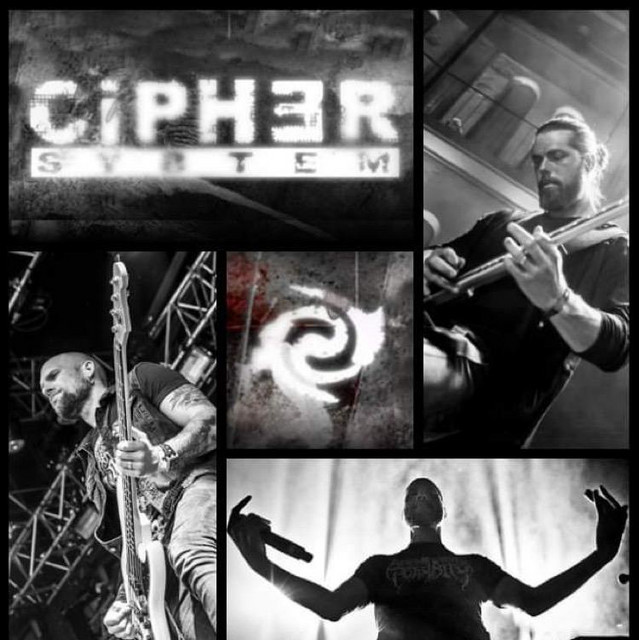 The band formed under the name Eternal Grief in 1995. They changed their name in 2001 to Cipher System.

The band released their first album Central Tunnel Eight by Lifeforce Records on 2 November 2004. After some years of silence the band spent several months between 2010 and 2011 with that on their own to record a new album. The album was mixed at Studio Fredman and was entitled Communicate the Storms. Shortly after the album was finished, it was announced that the band signed with Nuclear Blast, and the album was released by the label on 9 September 2011.