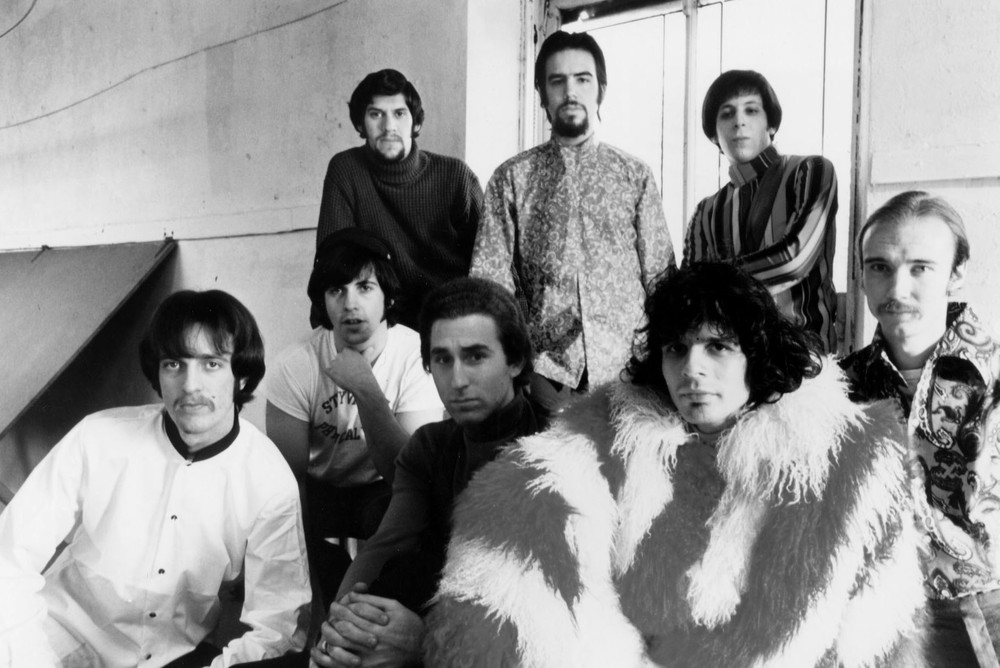 Blood, Sweat & Tears (also known as "BS&T") is a jazz rock music group founded in New York City in 1967, noted for a combination of brass with rock instrumentation. In addition to original music, the group has performed popular songs by Laura Nyro, James Taylor, the Band, the Rolling Stones, and Billie Holiday. They have also adapted music from Erik Satie, Thelonious Monk and Sergei Prokofiev into their arrangements.

The band has gone through numerous iterations with varying personnel and has encompassed a wide range of musical styles. Their sound has merged Rock, Pop and R&B/Soul music with Big band, while also adding ideas from Classical music and Jazz.

The group was inspired by the "brass-rock" of the Buckinghams and its producer, James William Guercio, as well as the early 1960s Roulette-era Maynard Ferguson Orchestra. BS&T's success paralleled that of similarly configured ensembles such as Chicago and the Electric Flag, but by the mid 1970s the group's popularity had declined.

He played trombone, keyboard and flute for the Grammy-winning band and also co-wrote several of their songs.

Child Is Father To The Man