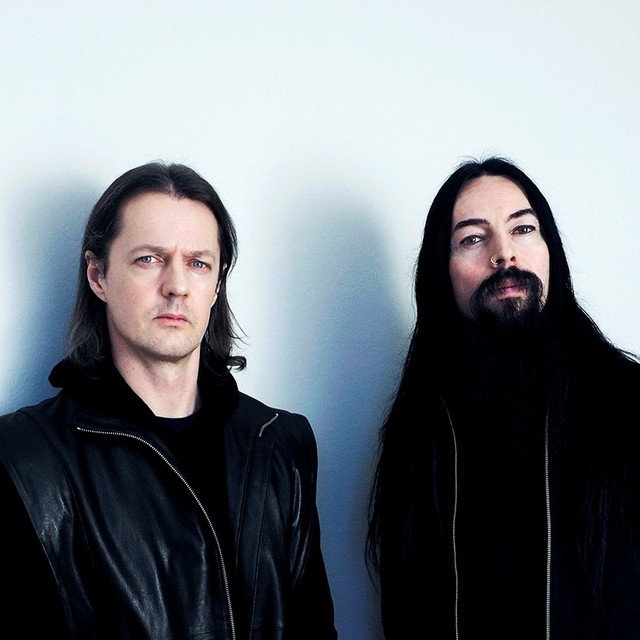 The Satyricon, Satyricon liber (The Book of Satyrlike Adventures), or Satyrica, is a Latin work of fiction believed to have been written by Gaius Petronius, though the manuscript tradition identifies the author as Titus Petronius. The Satyricon is an example of Menippean satire, which is different from the formal verse satire of Juvenal or Horace. The work contains a mixture of prose and verse (commonly known as prosimetrum); serious and comic elements; and erotic and decadent passages. As with The Golden Ass by Apuleius (also called the Metamorphoses), classical scholars often describe it as a Roman novel, without necessarily implying continuity with the modern literary form.The surviving sections of the original (much longer) text detail the bizarre exploits of the narrator, Encolpius, and his (possible) slave and boyfriend Giton, a handsome sixteen-year-old boy. It is the second most fully preserved Roman novel, after the fully extant The Golden Ass by Apuleius, which has significant differences in style and plot. Satyricon is also regarded as useful evidence for the reconstruction of how lower classes lived during the early Roman Empire.

To Your Brethren in the Dark

Live at the Opera

The Age Of Nero