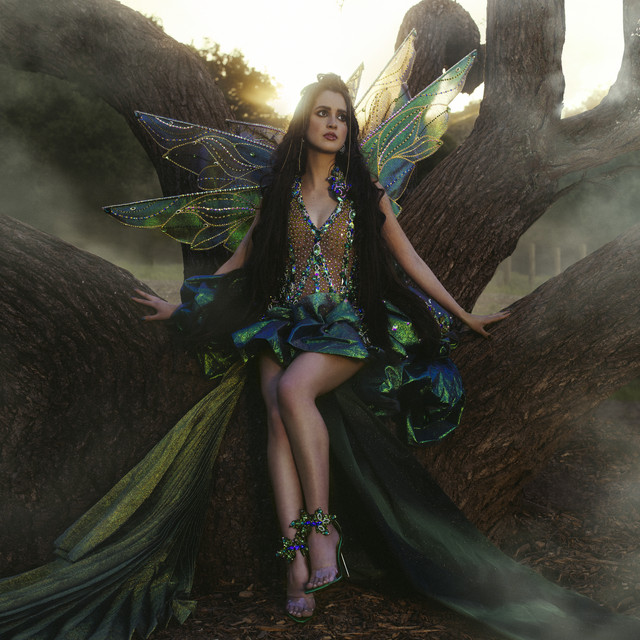 Laura Marie Marano (born November 29, 1995) is an American actress and singer. She is known for her role in the Disney Channel series Austin & Ally as Ally Dawson. Marano was one of the five original classmates in Are You Smarter than a 5th Grader?. She starred in Without a Trace for three seasons and Back to You. Marano starred in the indie film A Sort of Homecoming, the Disney Channel Original Movie Bad Hair Day, and the Netflix original movie The Perfect Date.

You, Me, and Us: The Falling In Love Chapter

Dance With You (with Grey)

Honest With You (Remix)

Something to Believe In (AFSHEEN Remix)

Something To Believe In (Stripped Down)

When You Wake Up

Me and the Mistletoe

Austin & Ally: Take It from the Top (Music from the TV Series)