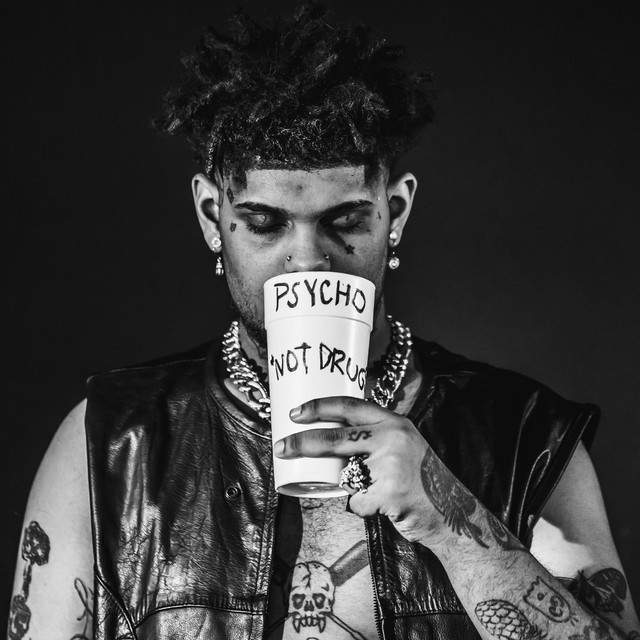 Omar Jeffery Pineiro (born May 15, 1997), known professionally as Smokepurpp, is an American rapper. Originally a record producer, Pineiro later found success on the audio distribution platform SoundCloud in 2017 from his surge in popularity due to his track "Audi".

Pineiro released his debut commercial mixtape Deadstar on September 29, 2017, and the mixtape peaked at number 42 on the Billboard 200 albums chart.

The viral clip shows Smokepurpp performing for what a Twitter user deemed “an audience that couldn’t pack out a high school bathroom.” He's now responded.

Smokepurpp took to Instagram to call out Kanye West for allegedly owing him $9 million for writing Ye and Lil Pump's 2018 single "I Love It."

Smokepurpp, Lil Gnar Serve Up Weed-Smoked Burgers in ‘Not Your Speed’ Video

But I Still Respect Women

How That Make You Feel (feat. Riff Raff)

Glock In My Benz

Up Now Fuck Next

How That Make You Feel?