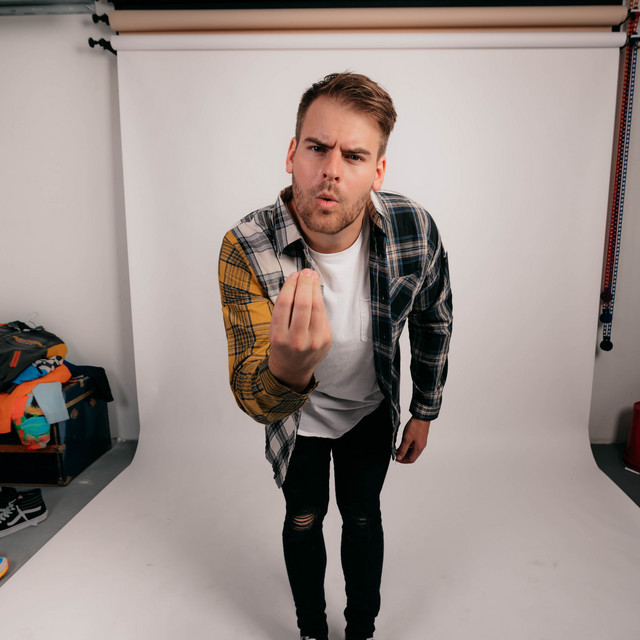 Ricky Mears, better known as Nitti Gritti, is a Miami based record producer, DJ and vocalist. His collaboration with Party Favor as Sidepiece, a music duo group, was nominated for a Grammy in 2021 under Best Dance Recording segment for their 2019 single On My Mind featuring Diplo. Nitti Gritti is known for collaborating and working with Enrique Iglesias, Pitbull, DJ Snake, Shaquille O'Neal, Tiesto, Diplo, Ookay, Jimmy Levy, Shndō etc. In 2019, Nitti Gritti's single '200 MPH'' with Diplo won a Latin Grammy, which was on Bad Bunny's album X 100PRE.

“Malibu, the beach, summer love, nostalgia, and California.” Dylan Matthew and Nitti Gritti‘s debut collaboration, “Drive You Crazy” is a sandy, sun-kissed cocktail of summer and West Coast influence intended to soundtrack hands-in-the-air drives in a topless Jeep, the ocean’s rush toward one’s toes, and everything in between. Vocal-centric and ruggedly textured with pop-punk guitar... Read More ▸ The post Dylan Matthew, Nitti Gritti debut on Monstercat with ‘Drive You Crazy’ appeared first on Dancing Astronaut.

In the past few years, Maliboux has made more than a compelling case for recognition in the electronic space. Following his breakthrough with 2018’s “I Got It” alongside Nitti Gritti, Maliboux flexed his production chops, taking the title of Zedd’s “Inside Out” remix competition champ in 2020 while evincing his ear for original sound design.... Read More ▸ The post Must-stream: Maliboux makes his Monstercat debut with ‘Remedy’ appeared first on Dancing Astronaut.

Daddy / What Happens In Vegas

Moshpit / Comin For Ya Neck

Stay / What You Wanted

Where I Belong (shndō Remix)

Where I Belong (Remixes)

Where I Belong (ARIUS Remix)

All In (feat. Jimmy Levy)

What A Time To Be Alive

Eyes On You (feat. Jimmy Levy) [The Remixes]

Eyes On You (feat. Jimmy Levy)

Mine (Bazzi vs. Nitti Gritti Remix)

Put a Little Grit in It