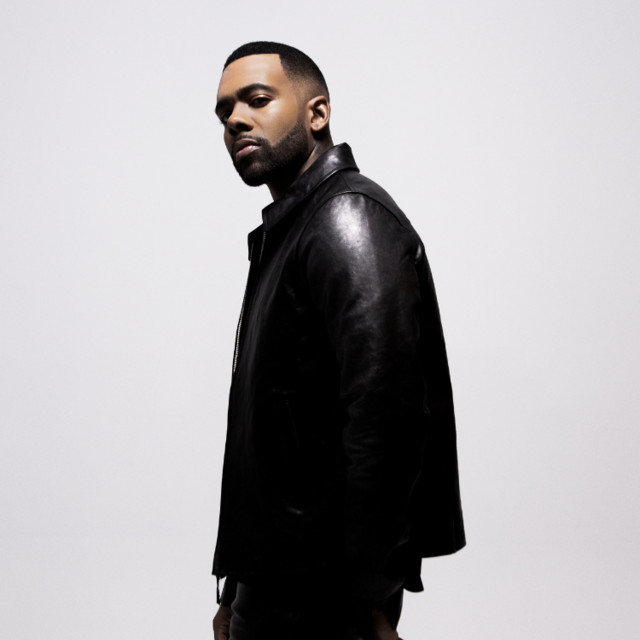 Mario is a character created by Japanese video game designer Shigeru Miyamoto. He is the title character of the Mario franchise and the mascot of Japanese video game company Nintendo. Mario has appeared in over 200 video games since his creation. Depicted as a short, pudgy, Italian plumber who resides in the Mushroom Kingdom, his adventures generally center on rescuing Princess Peach from the Koopa villain Bowser. Mario has access to a variety of power-ups that give him different abilities. Mario's fraternal twin brother is Luigi.

Mario first appeared as the player character of Donkey Kong (1981), a platform game. Miyamoto wanted to use Popeye as the protagonist, but when he could not achieve the licensing rights, he created Mario instead. Miyamoto expected the character to be unpopular and planned to use him for cameo appearances; originally called "Mr. Video", he was renamed to Mario after Mario Segale. Mario's clothing and characteristics were themed after the setting of Donkey Kong. He then began to star in the Super Mario series of platform games, beginning with the critically acclaimed Super Mario Bros. in 1985. Since 1992, Mario has been voiced by Charles Martinet.

After Super Mario Bros., Mario began to branch off to different genres. These include puzzle games such as Dr. Mario, role-playing games such as Paper Mario and Mario & Luigi, and sports games such as Mario Kart and Mario Tennis. He has appeared in other Nintendo properties, such as in the Super Smash Bros. series of crossover fighting games. Mario has also appeared in various animations, including three series produced by DIC Entertainment (voiced by Lou Albano and later Walker Boone), and was portrayed by Bob Hoskins in the 1993 Super Mario Bros. film. He will be voiced by Chris Pratt in the upcoming 2023 film adaptation.

Mario is near-unanimously considered to be the most famous character in the video game industry and an established pop culture icon. Mario's likeness has appeared in a variety of merchandise, such as clothing and collectible items, and people and places have been nicknamed after him. He has also inspired a considerable amount of unofficial media. With more than 750 million units sold worldwide, the overall Mario franchise is the bestselling video game franchise of all time.

Chris Pratty voices Mario in the upcoming animated film, which is due next April and follows a prior live-action adaptation released in 1993.

From Shenmue to Grand Theft Auto to Mario Kart to NBA Street, we're counting down the top 100 best video games and PC games from 2000 to 2009.

On ‘Football Heads,’ Maxo Kream Flows Like a Boulder Chasing You in ‘Mario Kart’

The Houston rapper has joined forces with Benny the Butcher. The result is a hypnotic banger — and a Song You Need to Know

"There’s so much more to me than music and that’s where my label name 'New Citizen' came from," Mario explains. "When I first became an independent artist, I was becoming a new citizen of my own personal universe."

Mario to Host ‘#MarioMonday’ Serenade Ahead of MGM Concert With Omarion & Pleasure P: ‘Ladies Get Ready’

Mario is launching an all-new virtual series titled "#MarioMonday" in partnership with Femme It Forward.

Want to be part of the next Menudo? Here's how.

Want to See Mario Live? Here’s Where You Can Buy Tickets to His Next Concert

Mario and Omarion will share the same stage, for the first time since their epic Verzuz battle. This is how you can get tickets to the show.

Mario and Omarion are set to face off in a 'Verzuz' battle that also includes a bonus match-up consisting of Ray J & Bobby V vs. Pleasure P & Sammie.

Former Vanilla Ice Collaborator Tells His Side of the Story in "Ice Ice Baby" Dispute: 'He Lies So Much'

Mario Johnson, a friend of Suge Knight, explained why he and former collaborator Vanilla Ice had a falling out and why he thinks "he's a liar."

From Nintendo's 'Mario Strikers™: Battle League,' to 'God of War' to 'The Quarry.' Here are all of the major video game news and releases for June 2022.

Mario Bautista’s ‘Brindo’ is His First No. 1 on a Billboard Airplay Chart

There’s nothing “On The Low” about Wax Motif and longstoryshort‘s lusted-after Mario Winans-sampling ID. Before it formally hit streaming platforms as “On The Low,” the bass-house flirtation with Winans’ 2004 R&B single, “I Don’t Wanna Know,” could be found pervading dance’s live circuit, surfacing in sets from the creators themselves, as well as Afrojack, Diplo,... Read More ▸ The post Wax Motif, longstoryshort unleash lusted-after ID, ‘On The Low’ appeared first on Dancing Astronaut.

Happy Mario Day! In honor of the beloved video game character, we rounded up a list of Nintendo Switch games you can buy at a discount.

Bad Bunny Teases When His New Album Is Arriving in His First Instagram Reel: Watch

Los Campesinos! claim Twitch streamers are introducing them to a wider audience

"Mario is my limit when it comes to gaming" The post Los Campesinos! claim Twitch streamers are introducing them to a wider audience appeared first on NME.

Grimes made an unforgettable cameo as Princess Peach from Nintendo's 'Super Mario Bros.' during 'Saturday Night Live' on May 8.

Mario Caldato Jr’s rework will feature on a deluxe 20th anniversary edition of ‘Since I Left You’ The post The Avalanches’ ‘Frontier Psychiatrist’ receives a colourful remix from Beastie Boys producer appeared first on NME.

A list of the latest moves in publishing, including new deals between Pulse and Unrestricted with Arketek, Sony Music Publishing with Supah Mario and more.

Billboard caught up with producer Supah Mario to find out how Drake's "What's Next" survived a leak and came to fruition as the Scary Hours 2 opener.

Mario Kaminsky, the legendary and enterprising Argentine music executive who founded and led one of the country’s most successful record labels, Microfón, died February 1 after a prolonged illness. He was 87 years old.

Get Back (feat. Chris Brown)

Let Me Love You (Anniversary Edition)

Pain Is the New Pleasure

Let Me Help You

Somebody Else (feat. Nicki Minaj)

Let Me Love You (Acoustic Version)

Crying Out For Me (Radio Edit)

How Do I Breathe (feat. Cassidy)

Let Me Love You (AOL Live)

Let Me Love You