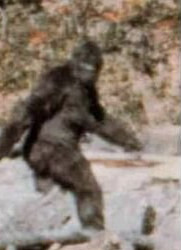 Dmitry Kutsenko, better known as Your Old Droog, is a Ukrainian-born American rapper and producer from Brooklyn, New York. He first gained public attention in June 2014 when online rumors were circulated that his self-published debut EP was actually recorded by veteran New York rapper Nas under an alter ego, before revealing himself in August of that year as a 25-year-old Ukrainian American. His self-titled debut album was released digitally on November 25, 2014. The name "Droog" comes from the Ukrainian word 'друг' meaning "friend".

It Wasn't Even Close