Las Abejas (transl. The Bees) is a Christian pacifist civil society group of Tzotzil Maya formed in Chenalho, Chiapas in 1992 following a familial property dispute that left one person killed. When members of the community took the injured man to the nearest town for medical attention, they were accused of attacking him themselves and jailed. When family members realized what had happened, they began a pilgrimage on foot to San Cristóbal de Las Casas. Along the way, Christian pacifists in other villages joined the group, which is dedicated to peace, justice, and anti-neoliberalism. Las Abejas freed their companions and grew as an organization.

As the Zapatista Army of National Liberation uprising took place in 1994, Las Abejas stood in solidarity with Zapatista ends and principles, but not their violent means. Las Abejas paid a high price for their support when the December 1997 massacre in Acteal killed 45 members praying in a church. 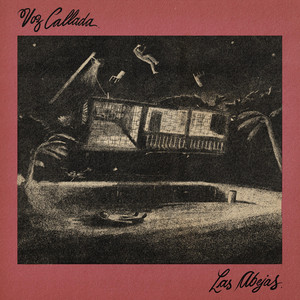 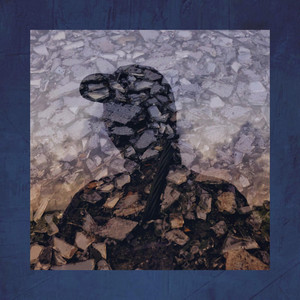 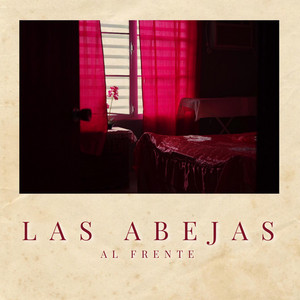 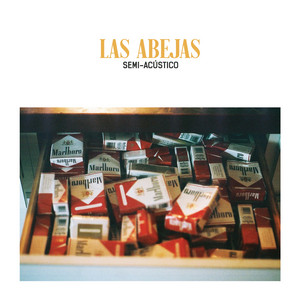 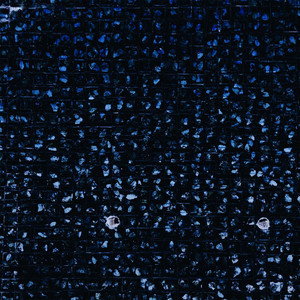 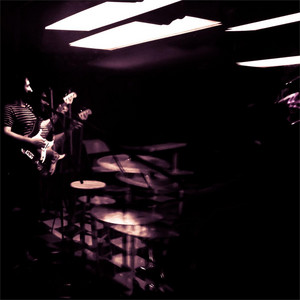 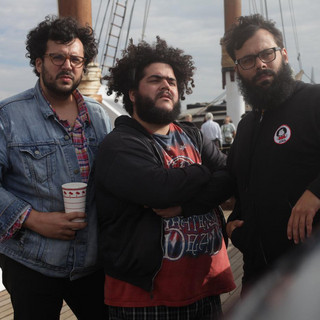 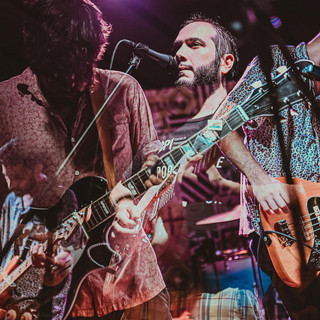 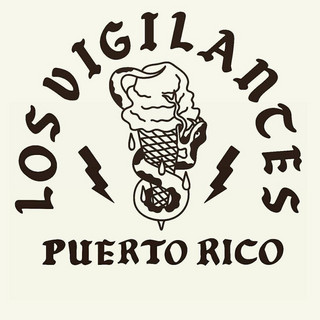 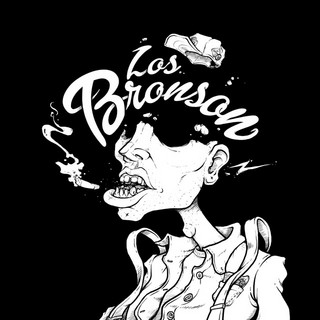 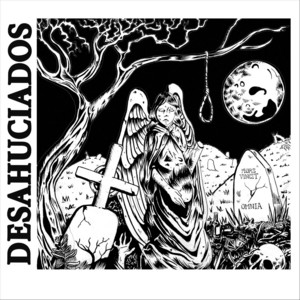 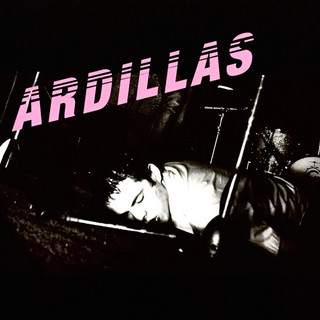 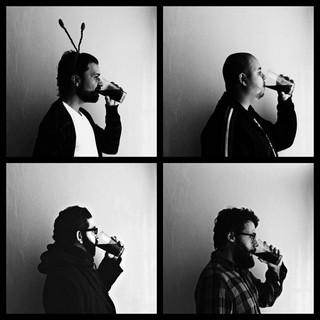 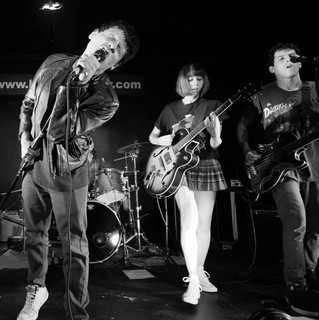 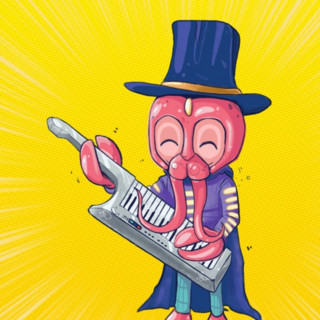 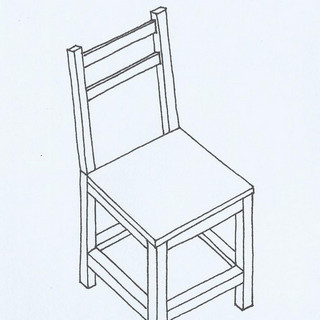 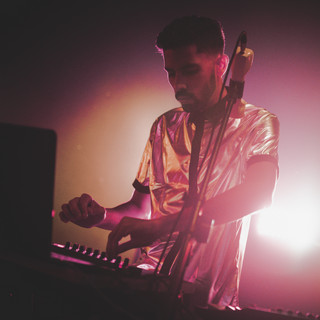 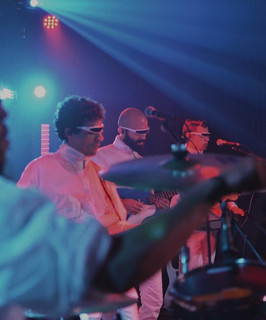 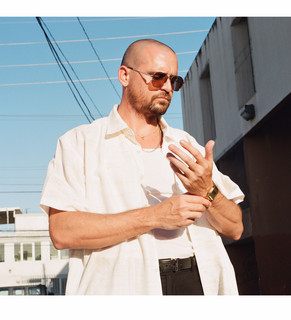 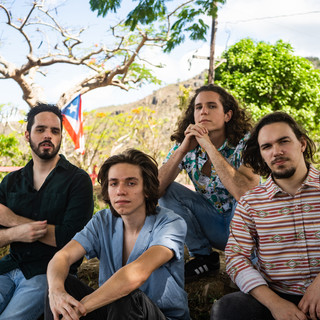 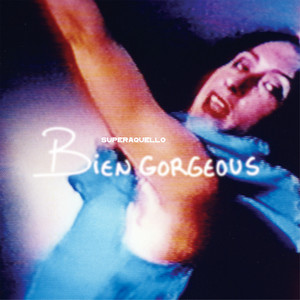 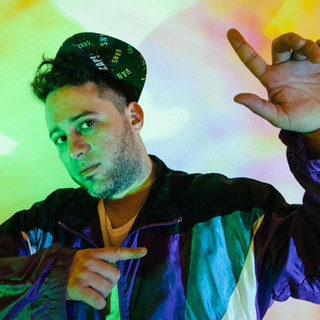 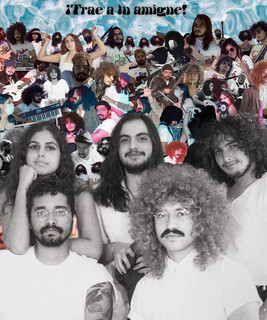 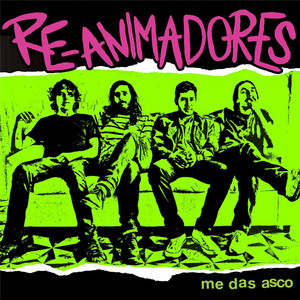 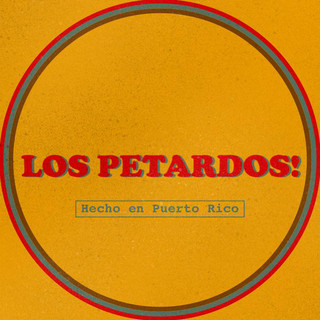