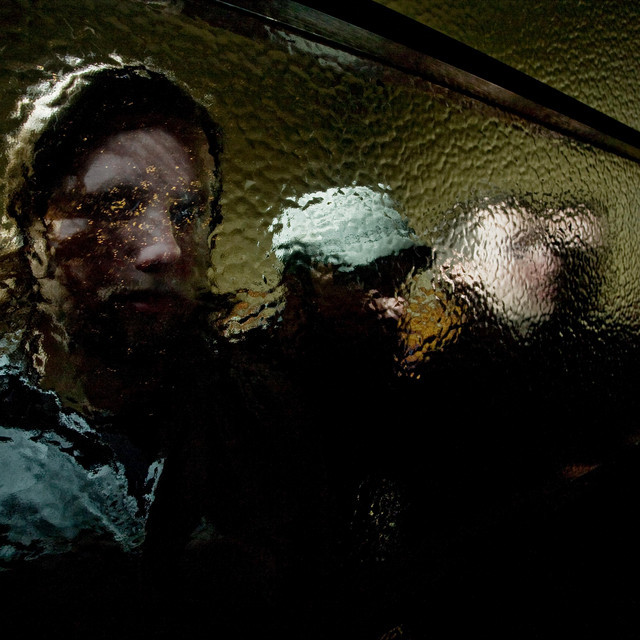 Small Brown Bike is a band from Marshall, Michigan, United States that started in 1996. The trademark of Small Brown Bike is their "double vocals" backed by melodies. Their sound is often identified as being similar to other post-hardcore bands, such as Avail, Hot Water Music and Dillinger Four. Throughout their existence, Small Brown Bike have toured three times with Dead Season between 1999 and 2000 and once with Thoughts of Ionesco in 1999. Their last show was in 2004 at The Fireside Bowl in Chicago, after already agreeing to split up. Former members Mike Reed and Dan Jaquint later created the band LaSalle, with Reed's wife playing bass guitar. Ben Reed also started the Great Sea Serpents based out of Chicago, IL. Mike and Ben have also formed the band Able Baker Fox with former drummer Jeff Gensterblum and Nathan Ellis from the Casket Lottery. Their first album "Voices" was released in January 2008.

The band name is derived from working on bicycles as they grew up together.

The band announced a return to songwriting on October 6, 2009, via their new website.

Nail Yourself to the Ground