The fifteenth season of the American reality television show, The Voice premiered on September 24, 2018, on NBC. Adam Levine, Kelly Clarkson, and Blake Shelton returned as coaches (fifteenth, second, and fifteenth seasons respectively) from the previous season. Jennifer Hudson, who last coached in season 13, returned for her second season replacing Alicia Keys. For the first time in its history, the show featured a fifth coach, Kelsea Ballerini, who selected contestants to participate in The Comeback Stage.While the Block made a return from the last season, this season introduced "The Comeback Stage", a digital companion series where six artists eliminated from the Blind Auditions coached by Kelsea Ballerini pitted in a series of Battles for a place in the Top 13.Chevel Shepherd was named winner of this season, marking Kelly Clarkson's second win as a coach, and making her the first female coach to win multiple seasons (and the third overall coach, after Shelton and Levine). Clarkson also became the second coach in the show's history to win multiple consecutive seasons of The Voice, after Shelton who won from seasons two to four of the show. 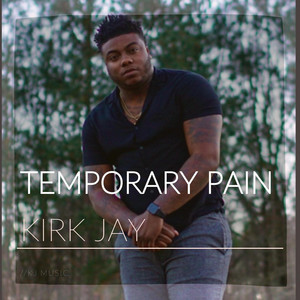 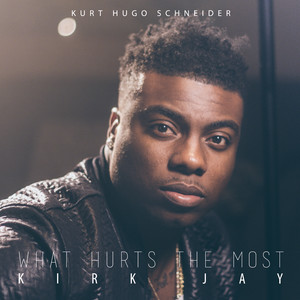 What Hurts the Most 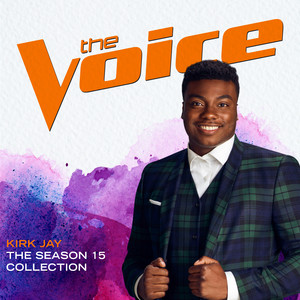 The Season 15 Collection (The Voice Performance) 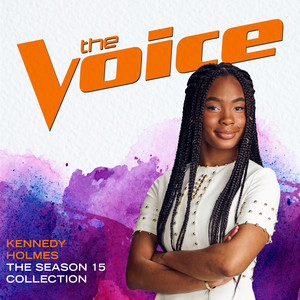 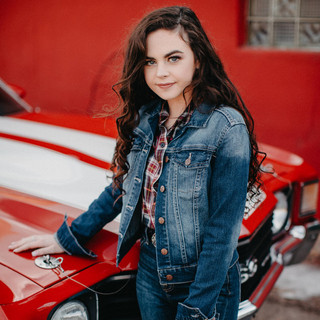 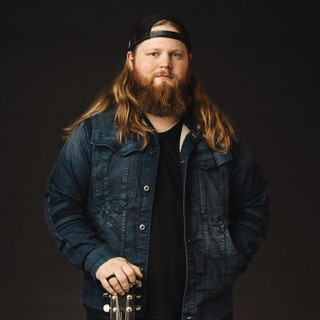 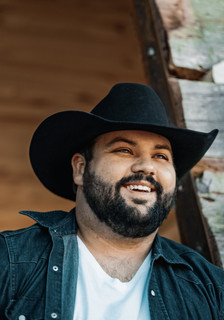 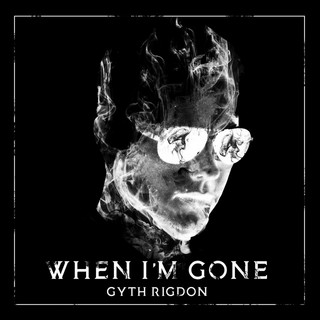 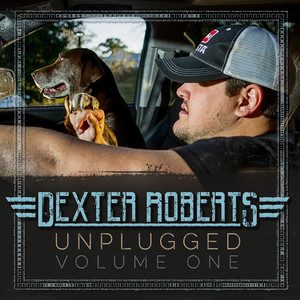 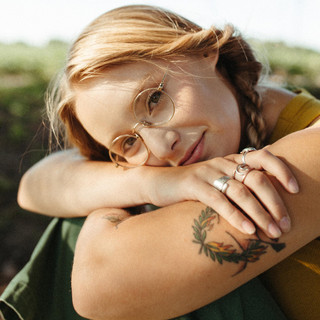 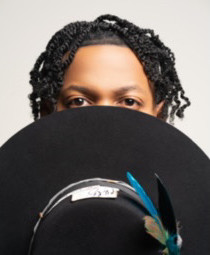 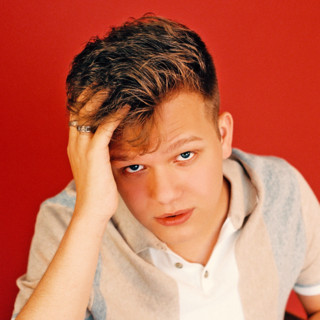 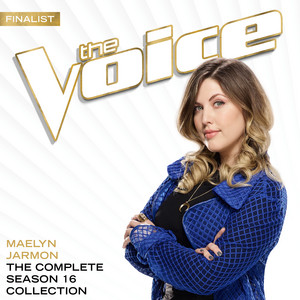 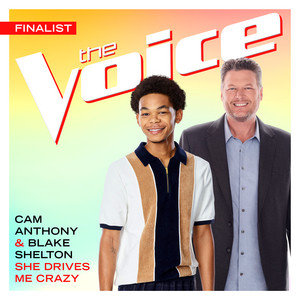 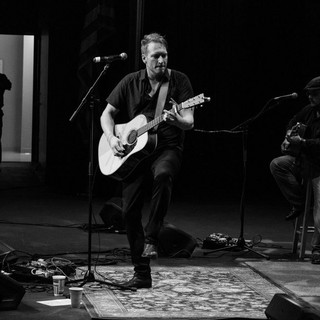 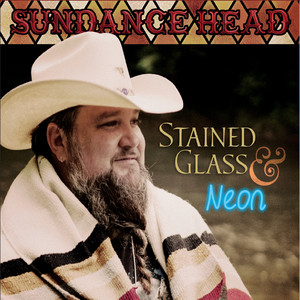 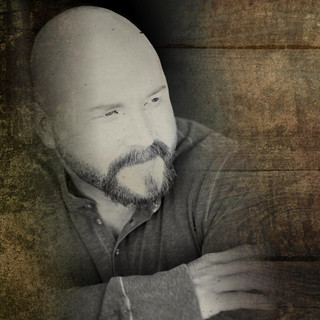 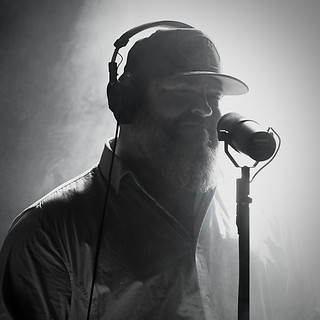 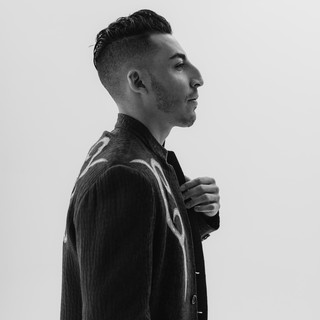 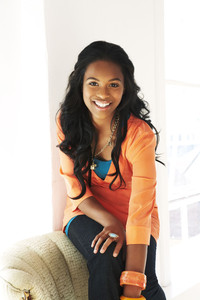 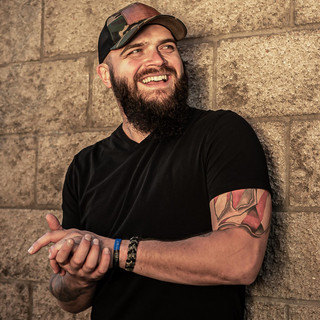 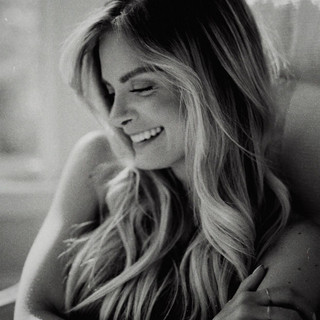 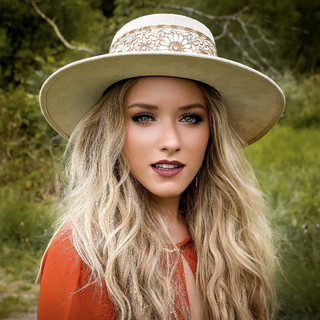