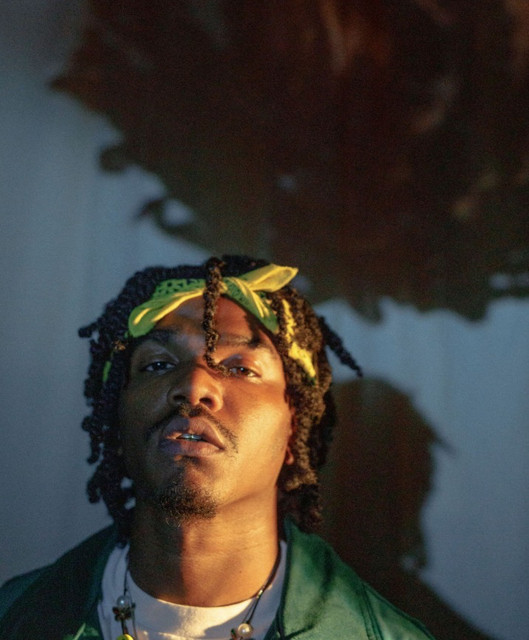 Christopher Smith Jr. (born October 2, 1991), better known by his stage name Smino, is an American rapper and singer from St. Louis, Missouri. Smino is the founder of the musical collective Zero Fatigue with Bari, Monte Booker, Jay2, and Ravyn Lenae. He is a member of the hip-hop supergroup Zoink Gang, with JID, Buddy and Guapdad 4000. He is also one third of the supergroup Ghetto Sage, with Saba and Noname. Smino is signed to Downtown Records and Interscope.

The hip-hop duo updated the project with new cuts as well as "OG" versions of two songs—"Black Pearls" and "American Horror Story"—from the original album.

Listen to 10 new must-hear songs from emerging R&B and hip-hop artists like Smino, Saba and Kaytranada, all released within the last two weeks.

Smino has signed a new record deal with Motown Records in partnership with his independent label Zero Fatigue.

A collaboration with Nos. and producers Kal Banx and Wu10