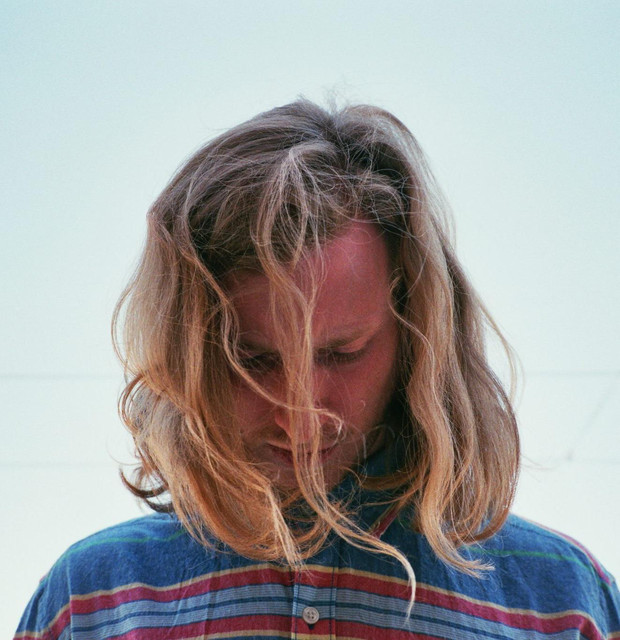 Asher Paul Roth (born August 11, 1985) is an American rapper. He is best known for his debut single "I Love College". Roth released his debut studio album Asleep in the Bread Aisle, on April 20, 2009, by Universal Motown, SRC, and School Boy Records; the latter of which was launched by Roth's former manager Scooter Braun. Roth later left Schoolboy Records in late 2012, due to creative differences with Braun. In 2013, Roth signed with indie record label Federal Prism, on which he released his second studio album, RetroHash.

Why's It So Grey Out?

Flowers On The Weekend

Asleep In The Bread Aisle