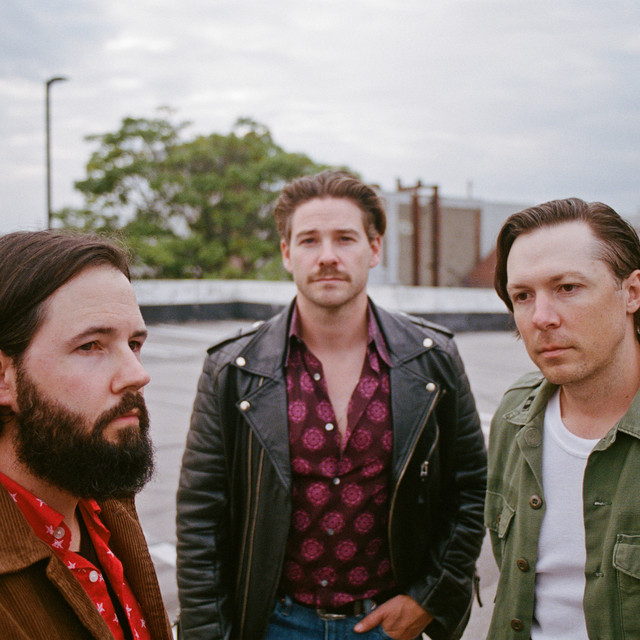 The Man Who is the second studio album by the Scottish rock band Travis. The album was released on 24 May 1999 through Independiente. It saw a change in musical direction for the band, moving away from the rockier tone of their debut Good Feeling (1997). Four singles were released: "Writing to Reach You", "Driftwood", and the top 10 hits "Why Does It Always Rain on Me?" and "Turn".

The Man Who initially received mixed reviews and sold slowly. Boosted by the success of "Why Does It Always Rain on Me?" and the band's appearance at the 1999 Glastonbury Festival, it eventually spent a total of 11 weeks at number one on the UK Albums Chart and brought the band international recognition. As of 2018, according to Concord Music, The Man Who has sold over 3.5 million copies worldwide. It was among ten albums nominated for the best British album of the previous 30 years by the Brit Awards in 2010, losing to (What's the Story) Morning Glory? by Oasis.

Footage of Jay-Z's iconic 2001 Summer Jam performance was finally unearthed and went viral. The owner of HipHopVCR has a lot more where that came from.

He joins Chiwetel Ejiofor, Naomie Harris and Rob Delaney The post Bill Nighy cast as lead in David Bowie’s ‘The Man Who Fell To Earth’ reboot appeared first on NME.

Known as 'The Man Who Shot the Seventies,' his work captured a range of artists from Blondie to Snoop Dogg

Something To Believe (Cavalry Remix)