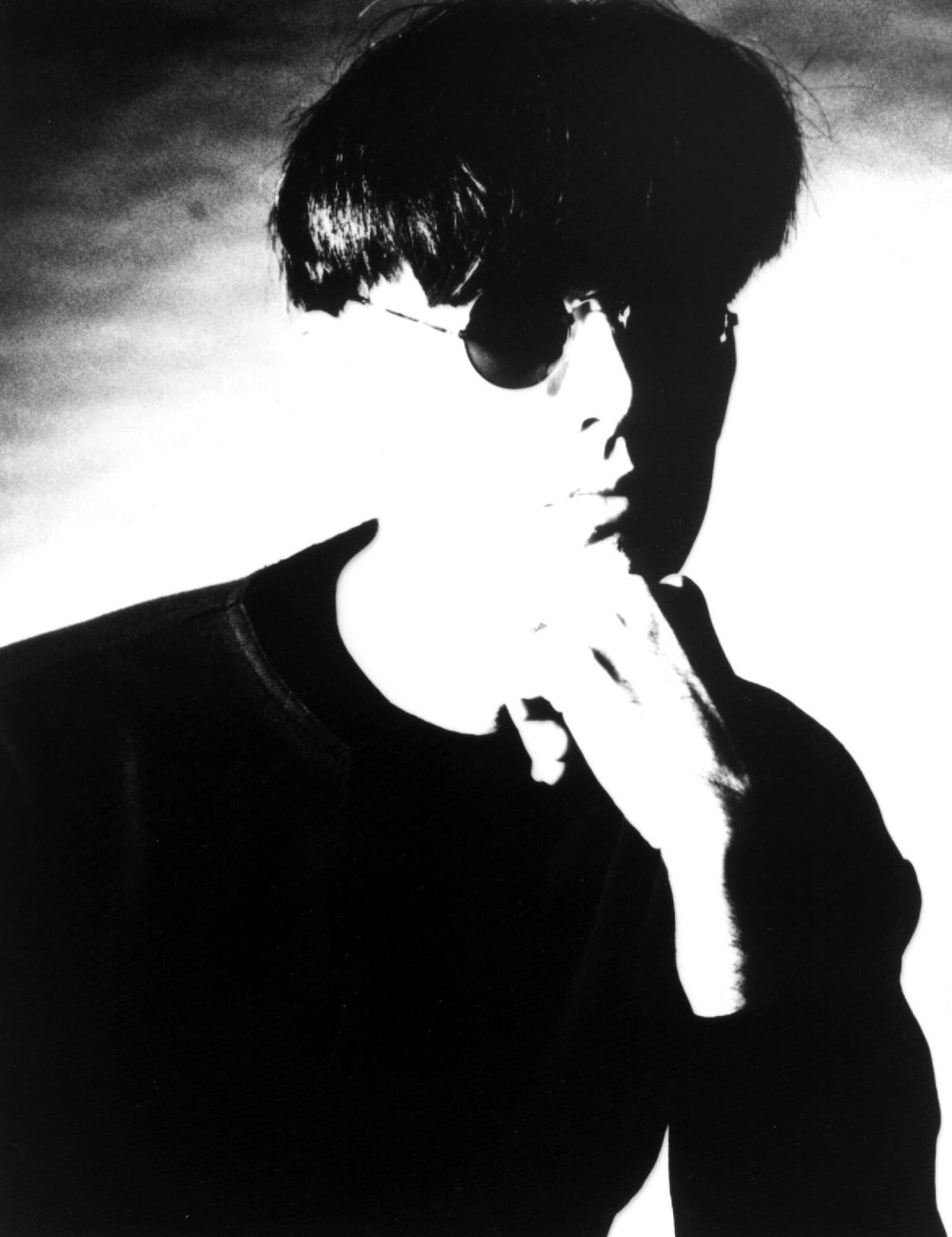 Clan of Xymox, also known as simply Xymox, are a Dutch rock band formed in 1981 best known as pioneers of darkwave music. Clan of Xymox featured a trio of singers and songwriters – Ronny Moorings, Anka Wolbert, and Pieter Nooten – and gained success in the 1980s, releasing their first two albums on 4AD, before releasing their third and fourth albums on Wing Records and scoring a hit single in the United States. Their 1980s releases included synthpop/electronic dance music. The band is still active, continuing to tour and release records with Moorings as the sole remaining original songwriter and singer.

Above (Clan of Xymox ReMix)

Spider On the Wall

All I Ever Know

Matters of Mind, Body and Soul

In Love We Trust

Weak In My Knees

The Best Of Clan Of Xymox

Remixes from the Underground

Remixes From The Underground

Notes From The Underground

Fields Of The Nephilim