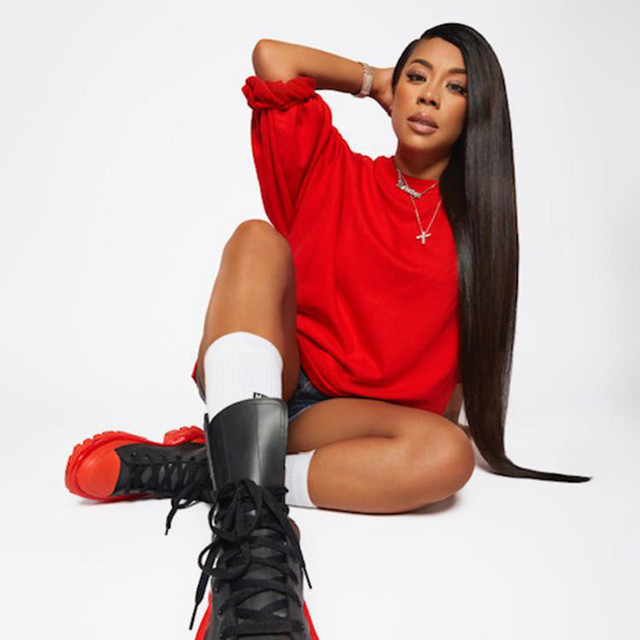 Keyshia Myeshia Cole (née Johnson; born October 15, 1981) is an American R&B singer and television personality. Her career began when she met MC Hammer at the age of 12, and later met rapper Tupac Shakur. At the age of 15, she moved to Los Angeles and was later introduced to A&M Records. She released her debut album, The Way It Is (2005), which spawned five singles: "Never" (featuring Eve), "I Changed My Mind", "(I Just Want It) To Be Over", "I Should Have Cheated", and "Love". It was certified gold within 17 weeks, and then platinum just eight weeks later. The album stayed on the charts for over a year, selling over 1.6 million copies.

After A&M folded, Cole released her second album Just Like You (2007) under Geffen Records, and the album debuted and peaked at number two on the Billboard 200. It was nominated for Best Contemporary R&B Album at the 50th Grammy Awards. The album has been certified platinum in sales by the Recording Industry Association of America, and has sold 1.7 million copies in the US.

Along with her music, Cole has ventured into reality television. She signed to a reality/documentary series Keyshia Cole: The Way It Is which aired on BET from 2006 until 2008, giving viewers a closer look into Cole's career and family life with her biological mother and sister. Her second reality show, Family First, premiered in 2012. Her third reality show, Keyshia Cole: All In, premiered in 2015.

Chance the Rapper took to Twitter to respond to Keyshia Cole after the singer said that he never replied to a text that she sent him about a potential collab.

I Don't Wanna Be In Love

Point Of No Return

Point Of No Return (Deluxe)

Love, I Thought You Had My Back (Sprint Music Series)

I Should Have Cheated (Sprint Music Series)

(I Just Want It) To Be Over [Sprint Music Series]

Live From The Village EP

(I Just Want It) To Be Over

The Way It Is

I Changed My Mind