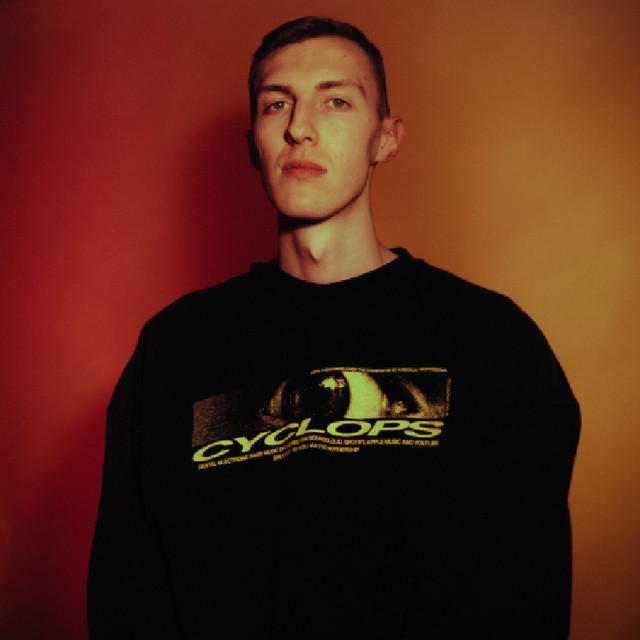 In Greek mythology and later Roman mythology, the Cyclopes ( sy-KLOH-peez; Greek: Κύκλωπες, Kýklōpes, "Circle-eyes" or "Round-eyes"; singular Cyclops SY-klops; Κύκλωψ, Kýklōps) are giant one-eyed creatures. Three groups of Cyclopes can be distinguished. In Hesiod's Theogony, the Cyclopes are the three brothers Brontes, Steropes, and Arges, who made for Zeus his weapon the thunderbolt. In Homer's Odyssey, they are an uncivilized group of shepherds, the brethren of Polyphemus encountered by Odysseus. Cyclopes were also famous as the builders of the Cyclopean walls of Mycenae and Tiryns.

In Cyclops, the fifth-century BC play by Euripides, a chorus of satyrs offers comic relief based on the encounter of Odysseus and Polyphemus. The third-century BC poet Callimachus makes the Hesiodic Cyclopes the assistants of smith-god Hephaestus; as does Virgil in the Latin epic Aeneid, where he seems to equate the Hesiodic and Homeric Cyclopes.

From at least the fifth century BC, Cyclopes have been associated with the island of Sicily and the volcanic Aeolian Islands.

Cyclops and Thingamabob were the latest contestants left go from the hit Fox series.