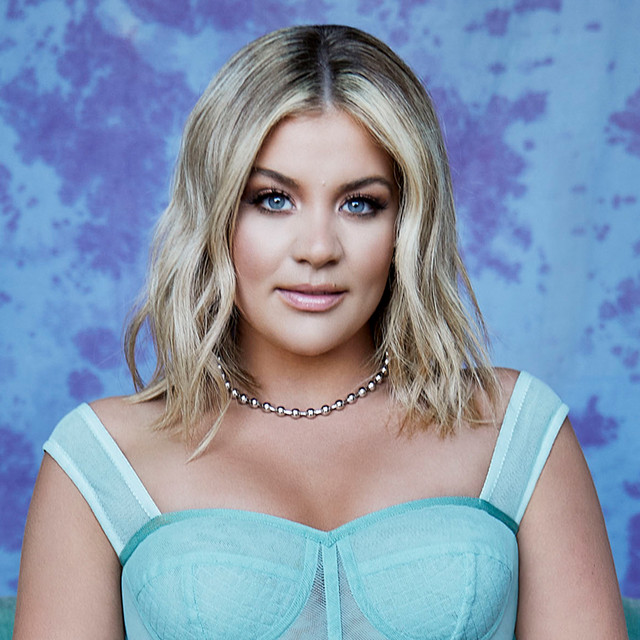 Lauren Alaina Kristine Suddeth (born November 8, 1994) is an American singer and songwriter from Rossville, Georgia. She was the runner-up on the tenth season of American Idol. Her debut studio album, Wildflower, was released on October 11, 2011. Her second album, Road Less Traveled, was released January 27, 2017. Alaina later achieved her first No. 1 on the Country Airplay chart with the album's title track. Her second No. 1 came later that year when she simultaneously topped five Billboard charts with her friend and former classmate Kane Brown on their duet "What Ifs". She was on the twenty-eighth season of Dancing with the Stars and placed fourth with her partner Gleb Savchenko. Alaina's third studio album, Sitting Pretty on Top of the World, was released on September 3, 2021. In December 2021, Alaina was invited by Trisha Yearwood to become a member of the Grand Ole Opry. She was inducted by Yearwood during the Opry performance on February 12, 2022.

After 11 years with Universal Music Group Nashville, Alaina is working with Big Loud producer Joey Moi on her first album for the label.

Lauren Alaina Is Giving Away Free Jeans to Fans Who Attended CMA Fest: Here’s How You Can Get a Pair

The country singer teamed with women's clothing brand Maurices to gift fans with a free pair of jeans for a limited time only.

"I want to thank the staff at Mercury Records and UMG Nashville for everything they have done for me over the last 11 years," Alaina said on Instagram.

Alaina was 16 when she first came to prominence as a contestant on American Idol.

"I did not expect this. You are my hero," an emotional Alaina told Yearwood.

First Country is a compilation of the best new country songs, videos & albums that dropped this week.

With her infectious smile, vivacious laugh and buoyant personality, people usually see Lauren Alaina as the life of the party, but the 26-year-old 'American Idol' alum admits that’s not always the case.

I Love My Country Tour features Russell Dickerson, Lauren Alaina and kicks off in September in Atlanta

Lauren Alaina has canceled her scheduled appearance at a concert Saturday night (March 20) after testing positive for COVID-19.

Sitting Pretty On Top Of The World

If The World Was A Small Town