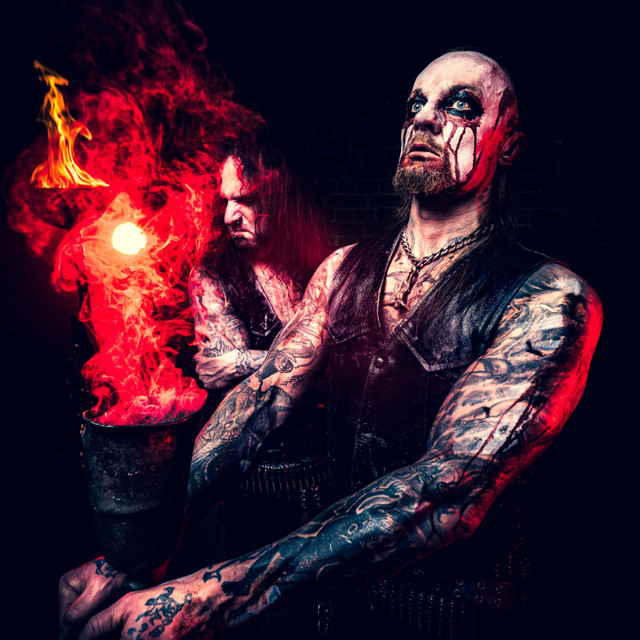 In Christian demonology, Belphegor (or Beelphegor, Hebrew: בַּעַל-פְּעוֹר Báʿal-pəʿór - Lord of the Gap) is a demon, and one of the seven princes of Hell. In later Kabbalah Belphegor is a demon who helps people make discoveries. He seduces people by suggesting to them ingenious inventions that will make them rich, stagnating that which could not be accredited to it.Bishop and witch-hunter Peter Binsfeld believed that Belphegor tempts by means of laziness. Also, according to Peter Binsfeld's Binsfeld's Classification of Demons, Belphegor is the chief demon of the deadly sin known as Sloth in Christian tradition.