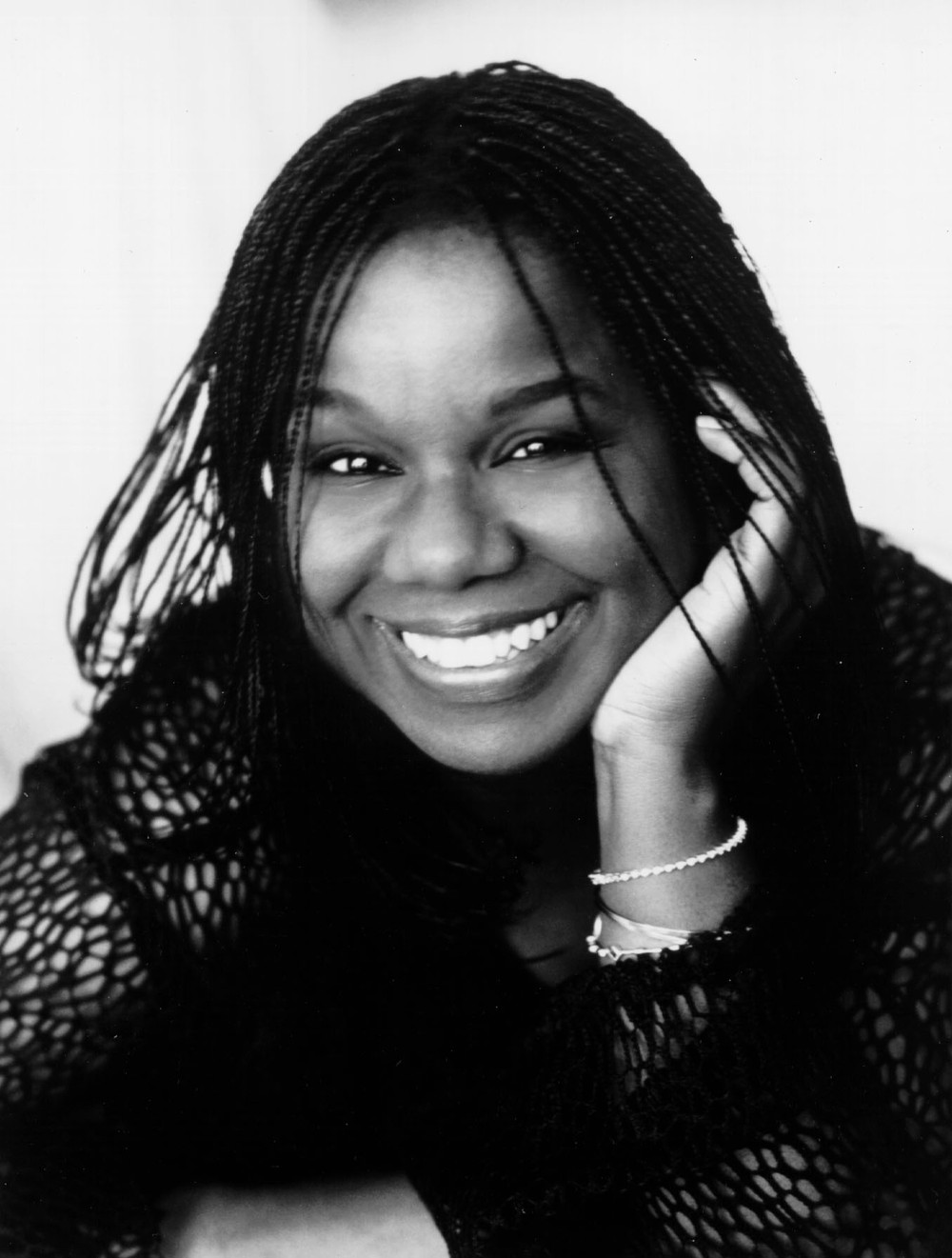 Veronica "Randy" Crawford (born February 18, 1952) is an American jazz and R&B singer. She has been more successful in Europe than in the United States, where she has not entered the Billboard Hot 100 as a solo artist. However, she has appeared on the Hot 100 singles chart twice. First, was in 1979 as a guest vocalist on the Crusaders's top 40 hit "Street Life". She also dueted with Rick Springfield on the song "Taxi Dancing", which hit #59 as the B-side of Springfield's hit "Bop Til You Drop". She has had five top 20 hits in the UK, including her 1980 number 2 hit, "One Day I'll Fly Away", as well as six UK top 10 albums. Despite her American nationality, she won Best British Female Solo Artist in recognition of her popularity in the UK at the 1982 Brit Awards. In the late 2000s, she received her first two Grammy Award nominations.

The Christmas Song (Christmas at The Vatican) [Live]

Through The Eyes Of Love

Don't Say It's Over

Now We May Begin