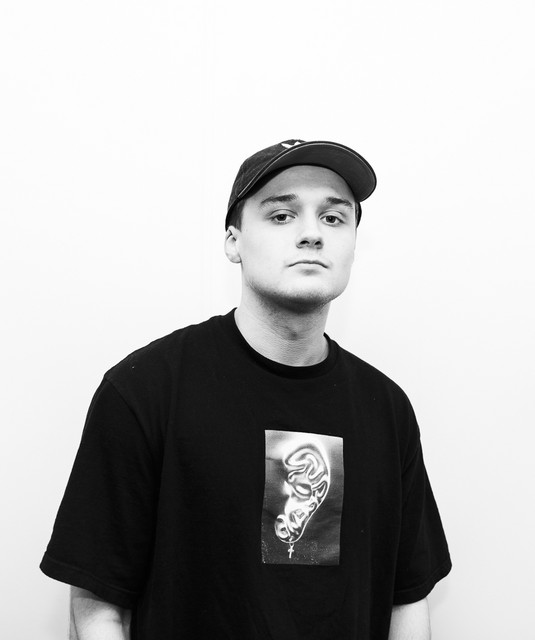 Calcium is a chemical element with the symbol Ca and atomic number 20. As an alkaline earth metal, calcium is a reactive metal that forms a dark oxide-nitride layer when exposed to air. Its physical and chemical properties are most similar to its heavier homologues strontium and barium. It is the fifth most abundant element in Earth's crust, and the third most abundant metal, after iron and aluminium. The most common calcium compound on Earth is calcium carbonate, found in limestone and the fossilised remnants of early sea life; gypsum, anhydrite, fluorite, and apatite are also sources of calcium. The name derives from Latin calx "lime", which was obtained from heating limestone.

Some calcium compounds were known to the ancients, though their chemistry was unknown until the seventeenth century. Pure calcium was isolated in 1808 via electrolysis of its oxide by Humphry Davy, who named the element. Calcium compounds are widely used in many industries: in foods and pharmaceuticals for calcium supplementation, in the paper industry as bleaches, as components in cement and electrical insulators, and in the manufacture of soaps. On the other hand, the metal in pure form has few applications due to its high reactivity; still, in small quantities it is often used as an alloying component in steelmaking, and sometimes, as a calcium–lead alloy, in making automotive batteries.

Calcium is the most abundant metal and the fifth-most abundant element in the human body. As electrolytes, calcium ions (Ca2+) play a vital role in the physiological and biochemical processes of organisms and cells: in signal transduction pathways where they act as a second messenger; in neurotransmitter release from neurons; in contraction of all muscle cell types; as cofactors in many enzymes; and in fertilization. Calcium ions outside cells are important for maintaining the potential difference across excitable cell membranes, protein synthesis, and bone formation.