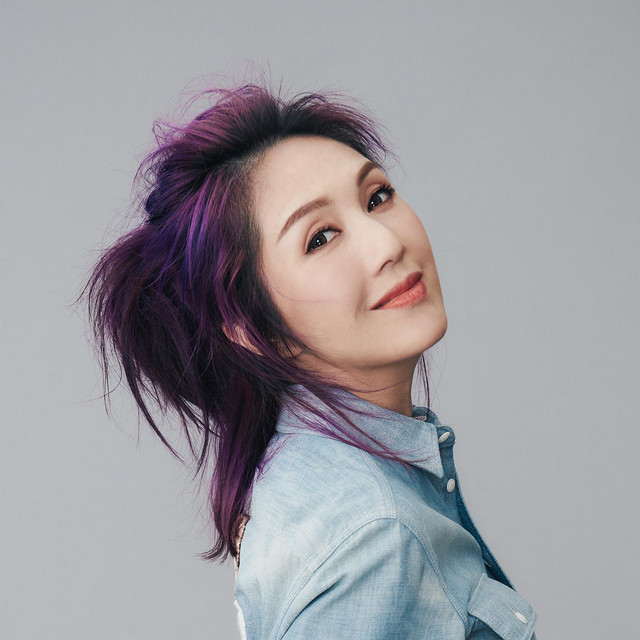 Miriam Yeung (born 3 February 1974) is a Hong Kong actress and Cantopop diva. As of 2020, she has released more than 35 albums and has starred in more than 40 films. In 2012, Yeung won the Award for Best Actress at the 32nd Hong Kong Film Awards for portraying Cherie Yu in Love in the Buff.

Yeung studied at the Holy Family Canossian College in Kowloon and was a registered nurse at the Princess Margaret Hospital in Kwai Chung, Hong Kong. She began her career in entertainment after coming third in the TVB 14th annual New Talent Singing Awards competition in 1995.