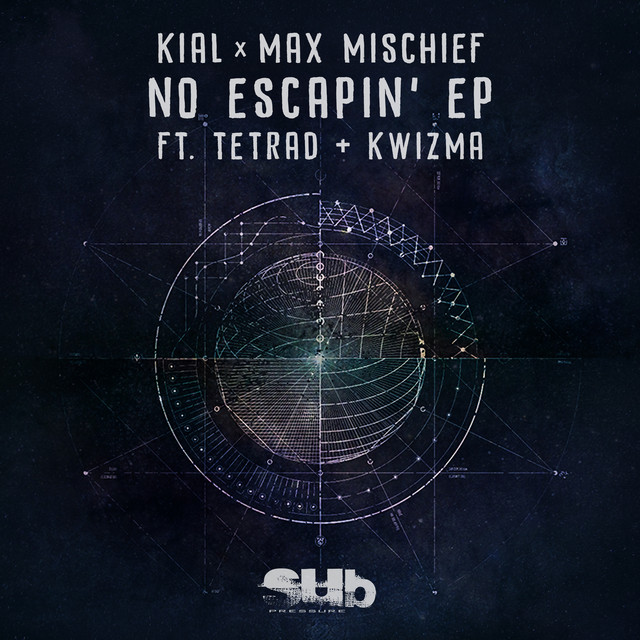 KUCB is a non-commercial radio station in Unalaska, Alaska, broadcasting on 89.7 FM. It signed on in October 2008 to replace KIAL 1450 AM. KUCB generally broadcasts local programming, plus programming from National Public Radio, Native Voice One and Alaska Public Radio. The KIAL radio and television stations were formerly owned by the municipality of Unalaska; due to municipal cutbacks they now operate as an independent non-profit organisation dependent largely on individual donors. Shortly after its sell-off, KIAL, which only broadcast at 50 watts, moved to the FM dial as KUCB, with a stronger signal.