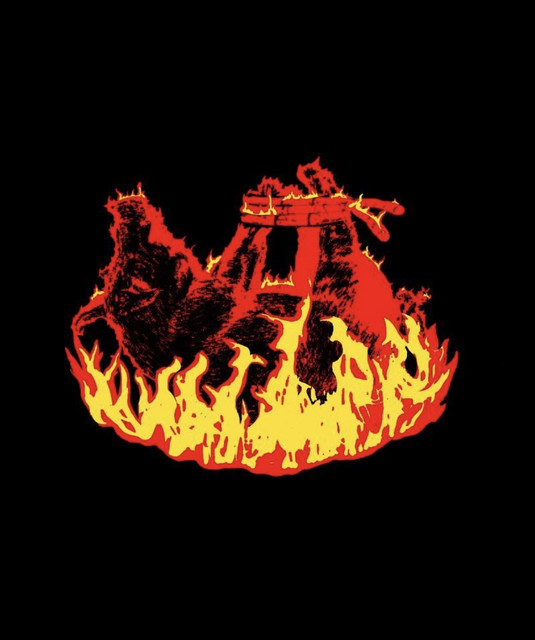 Joell Christopher Ortiz (born July 6, 1980) is an American rapper and a former member of the group Slaughterhouse. Ortiz grew up in the Cooper Park Houses in the East Williamsburg section of Brooklyn, New York, formerly signed to Dr. Dre's Aftermath Entertainment record label. He was featured in the Unsigned Hype column of the March 2004 issue of The Source Magazine and was also selected as Chairman's Choice in XXL Magazine.

During the same time Joell also went on to win the 2004 EA Sports Battle which earned his song "Mean Business" a spot on the NBA Live 2005 soundtrack. The same year he was offered a contract to Jermaine Dupri's So So Def label. He released his debut album The Brick: Bodega Chronicles in 2007. Since then, he has released Free Agent (2011), House Slippers (2014) and Monday (2019).

Joe Budden and Royce Da 5’9” have offered their take on the Rise & Fall of Slaughterhouse project, from their former groupmates KXNG Crooked and Joell Ortiz.

Plus: The latest albums from for KING & COUNTRY, Rex Orange County, Benny the Butcher and Joell Ortiz & KXNG Crooked debut in top 10.

Beef in the Slaughterhouse. Continue reading…

Letter to My Dawg (Remix)

Where I Belong Pt. 2