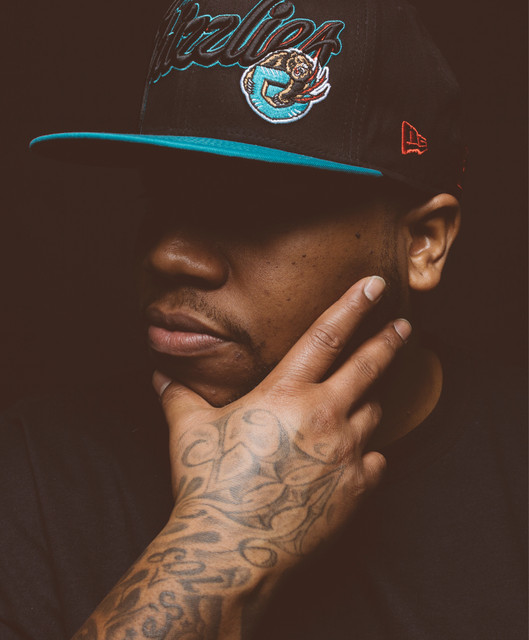 Thomas Louis Jones III (born February 12, 1980), better known by his stage name Big Pooh (or Rapper Big Pooh), is an American rapper, who, along with fellow rap artist Phonte, is a member of the acclaimed North Carolina hip hop group Little Brother. In addition to numerous records and EP's by Little Brother, Pooh released a solo album in 2005 entitled Sleepers to positive critical reception. He has been guest featured on numerous tracks by other artists. Big Pooh also appreciates basketball and has served as a guest writer on a basketball blog.

Trouble in the Neighborhood

FatBoyFresh Vol. 1: For Members Only