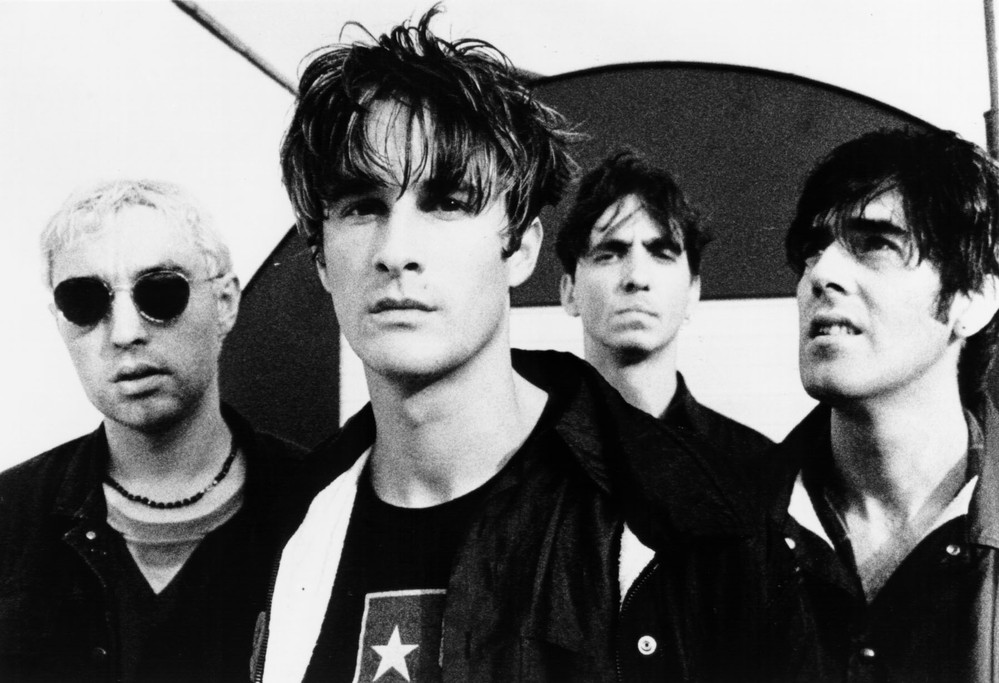 Longpigs were a British alternative rock band who rose to fame on the fringe of Britpop in the 1990s, comprising Crispin Hunt (vocals), Richard Hawley (guitar), Simon Stafford (bass guitar) and former Cabaret Voltaire member Dee Boyle (drums) who was replaced by Andy Cook for their second album. Hailing from Sheffield, the group had success with singles such as "She Said", "On and On", and their well-received debut album The Sun Is Often Out (1996).

The Sun Is Often Out