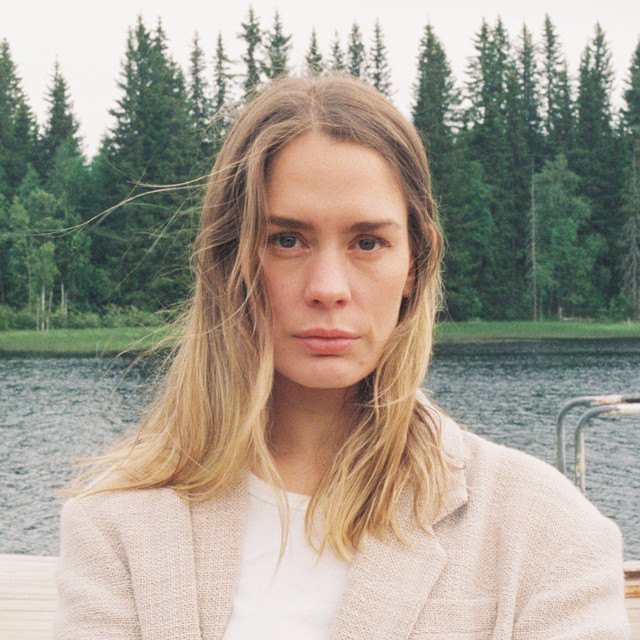 Anna of the North is the solo project of Anna Lotterud, an Oslo-based Norwegian singer-songwriter from Gjøvik. Originally formed as a duo with producer Brady Daniell-Smith in 2014, their debut studio album Lovers was released in 2017. Daniell-Smith left the group in 2018, with Lotterud continuing to use the name. The second album, Dream Girl, released in October 2019, was made by Lotterud in association with various producers. The music has been regarded as "soft, soul-baring electro-pop".