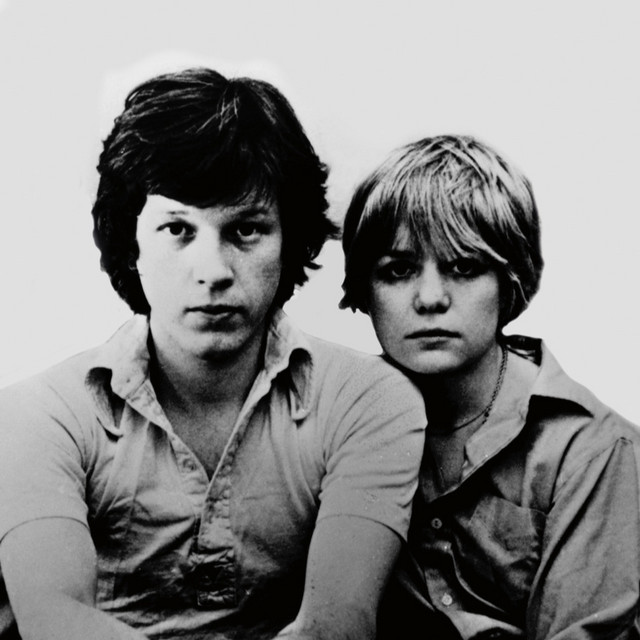 Tom Tom Club is an American new wave band founded in 1981 by husband-and-wife team Chris Frantz and Tina Weymouth and as a side project from Talking Heads. Their best known songs include "Wordy Rappinghood", "Genius of Love", and a cover of The Drifters' "Under the Boardwalk", all released on their 1981 debut album Tom Tom Club.

The Good The Bad and The Funky

Love to Love You Baby (Remixes)

Love to Love You Baby

Close To The Bone