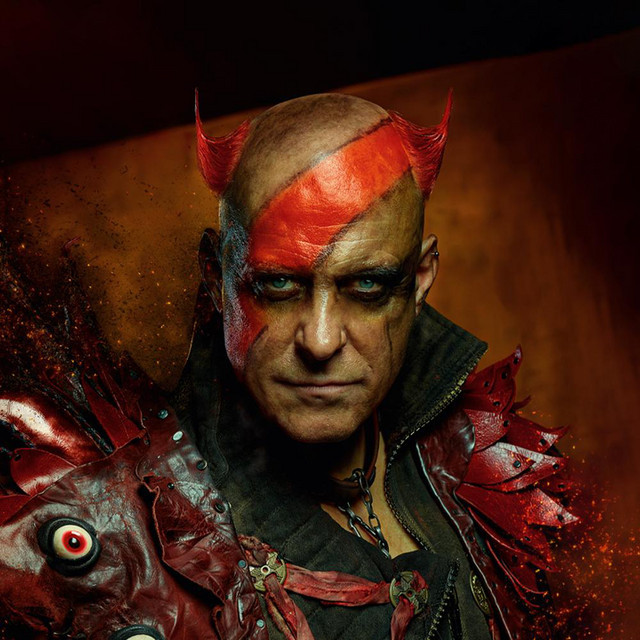 Tanzwut (German pronunciation: [ˈtantsvuːt]) is a German Neue Deutsche Härte and Medieval metal band which originated as a side project of Corvus Corax members. The band uses a Medieval theme during their live performances which are expressed through their stagecraft, costumes and choreography.

Their name is the German term for "dancing mania", but is directly translated with "dance rage". Tanzwut are known for their heavy use of bagpipes, an unusual instrument for a metal band. The group has achieved international success, filling concert halls as far away from their home country as Mexico.

The band's recent releases have been gravitating towards a more industrial metal approach, incorporating the use of more down-tuned guitars, harsher vocals and darker atmospheres. On Weiße Nächte ("White Nights") though, Tanzwut completely removed its industrial sound for a more refined classical approach centered around bagpipes with a heavy metal sound. However, some of the industrial influence returned with Höllenfahrt ("Hell Ride") and the band have written material in a more traditional style similar to that of Corvus Corax (Morus et Diabolus and Eselsmesse).