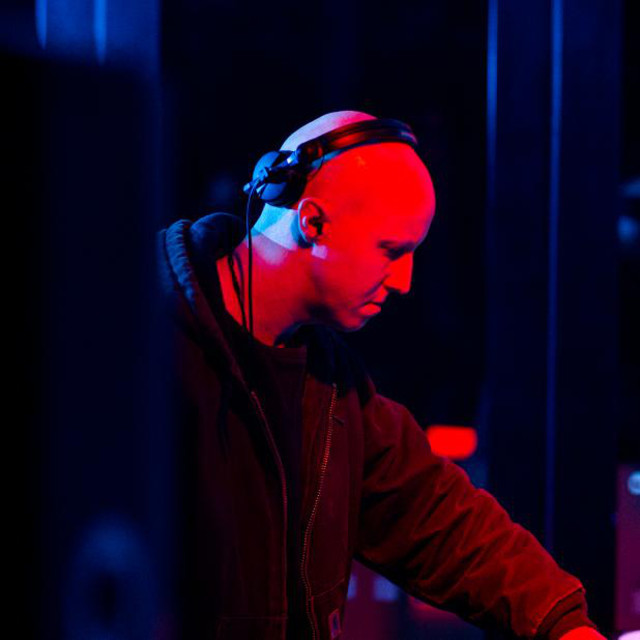 A headland, also known as a head, is a coastal landform, a point of land usually high and often with a sheer drop, that extends into a body of water. It is a type of promontory. A headland of considerable size often is called a cape. Headlands are characterised by high, breaking waves, rocky shores, intense erosion, and steep sea cliff.

Headlands and bays are often found on the same coastline. A bay is flanked by land on three sides, whereas a headland is flanked by water on three sides. Headlands and bays form on discordant coastlines, where bands of rock of alternating resistance run perpendicular to the coast. Bays form when weak (less resistant) rocks (such as sands and clays) are eroded, leaving bands of stronger (more resistant) rocks (such as chalk, limestone, granite) forming a headland, or peninsula. Through the deposition of sediment within the bay and the erosion of the headlands, coastlines eventually straighten out then start the same process all over again.