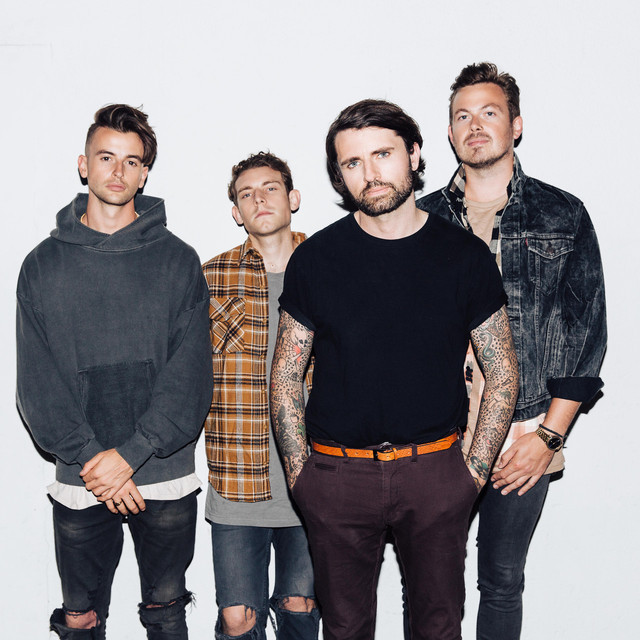 Lower Than Atlantis were an English rock band from Watford, Hertfordshire. They formed in 2007 as a hardcore punk band and gradually shifted into a melodic rock sound over five studio albums, their last being 2017's Safe in Sound. The band consisted of vocalist, guitarist and songwriter Mike Duce, bassist Declan Hart, drummer Eddy Thrower, and guitarist Ben Sansom. They announced in December 2018 that they would be disbanding after a final 3 tour dates in 2019.

Lower Than Atlantis (The Black Edition)

Taping Songs Off The Radio

The Ghost Of A Thousand