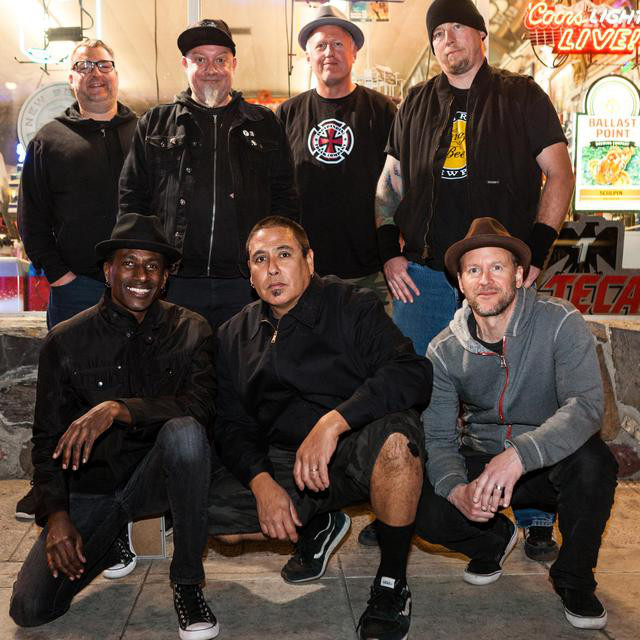 Buck-O-Nine is an American ska punk band which was formed in San Diego in 1991. The band has toured internationally and released several albums and EPs, as well as appearing on compilations and film soundtracks. During the mid-to-late 1990s, they experienced mainstream success with the release of the album Twenty-Eight Teeth and its most successful single, "My Town". As the popularity of third-wave ska waned, Buck-O-Nine stopped touring full-time in 2000, but continues to perform regularly throughout California and much of the Southwestern United States. Since 2001, the band has also performed in Japan, the UK, Canada, Mexico and Hawaii.

Round Kid (Live at Earthling)

Top of the World

Water In My Head

Songs In The Key Of Bree