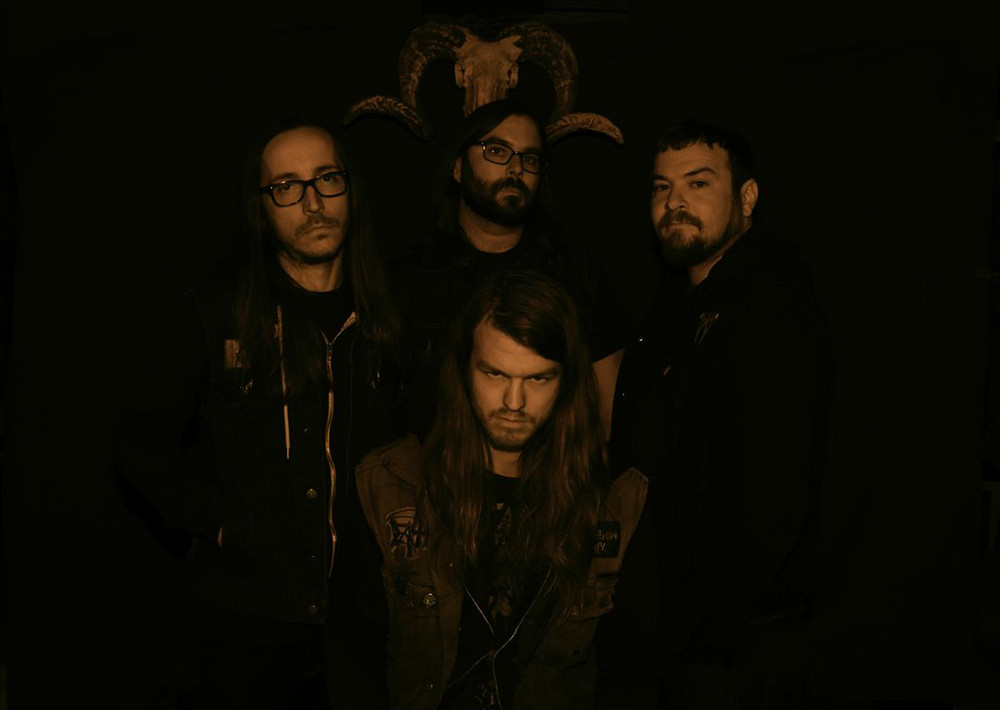 A cough is a sudden expulsion of air through the large breathing passages that can help clear them of fluids, irritants, foreign particles and microbes. As a protective reflex, coughing can be repetitive with the cough reflex following three phases: an inhalation, a forced exhalation against a closed glottis, and a violent release of air from the lungs following opening of the glottis, usually accompanied by a distinctive sound.Frequent coughing usually indicates the presence of a disease. Many viruses and bacteria benefit, from an evolutionary perspective, by causing the host to cough, which helps to spread the disease to new hosts. Most of the time, irregular coughing is caused by a respiratory tract infection but can also be triggered by choking, smoking, air pollution, asthma, gastroesophageal reflux disease, post-nasal drip, chronic bronchitis, lung tumors, heart failure and medications such as angiotensin-converting-enzyme inhibitors (ACE inhibitors).

Treatment should target the cause; for example, smoking cessation or discontinuing ACE inhibitors. Cough suppressants such as codeine or dextromethorphan are frequently prescribed, but have been demonstrated to have little effect. Other treatment options may target airway inflammation or may promote mucus expectoration. As it is a natural protective reflex, suppressing the cough reflex might have damaging effects, especially if the cough is productive.