In linguistic morphology, inflection (or inflexion) is a process of word formation, in which a word is modified to express different grammatical categories such as tense, case, voice, aspect, person, number, gender, mood, animacy, and definiteness. The inflection of verbs is called conjugation, and one can refer to the inflection of nouns, adjectives, adverbs, pronouns, determiners, participles, prepositions and postpositions, numerals, articles etc., as declension.

An inflection expresses grammatical categories with affixation (such as prefix, suffix, infix, circumfix, and transfix), apophony (as Indo-European ablaut), or other modifications. For example, the Latin verb ducam, meaning "I will lead", includes the suffix -am, expressing person (first), number (singular), and tense-mood (future indicative or present subjunctive). The use of this suffix is an inflection. In contrast, in the English clause "I will lead", the word lead is not inflected for any of person, number, or tense; it is simply the bare form of a verb.

Requiring the forms or inflections of more than one word in a sentence to be compatible with each other according to the rules of the language is known as concord or agreement. For example, in "the man jumps", "man" is a singular noun, so "jump" is constrained in the present tense to use the third person singular suffix "s". The sentence "the man jump" is not grammatically correct in English.

Languages that have some degree of inflection are synthetic languages. These can be highly inflected (such as Latin, Greek, Biblical Hebrew, and Sanskrit), or slightly inflected (such as English, Dutch, Persian). Languages that are so inflected that a sentence can consist of a single highly inflected word (such as many Native American languages) are called polysynthetic languages. Languages in which each inflection conveys only a single grammatical category, such as Finnish, are known as agglutinative languages, while languages in which a single inflection can convey multiple grammatical roles (such as both nominative case and plural, as in Latin and German) are called fusional. 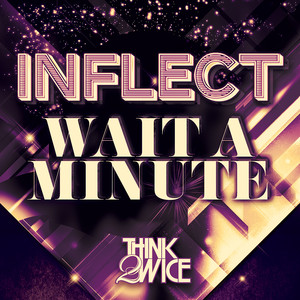 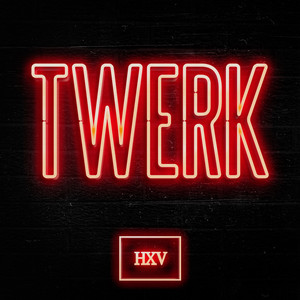 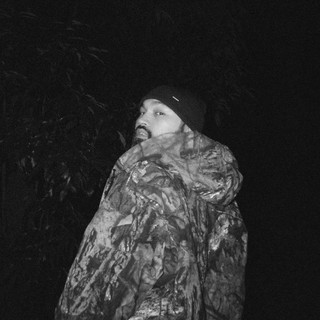 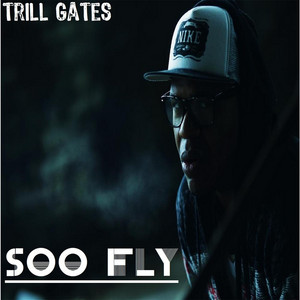 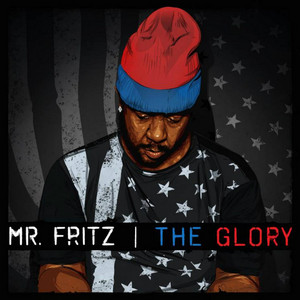 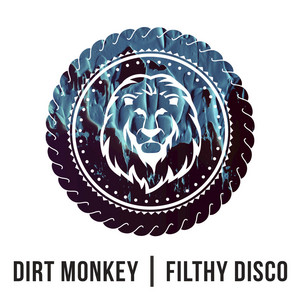 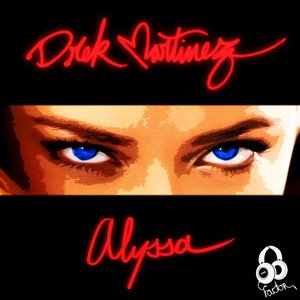 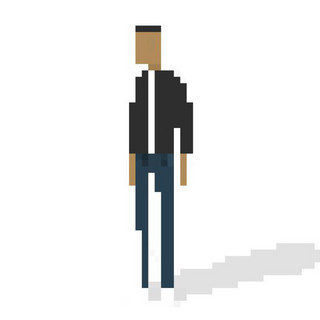 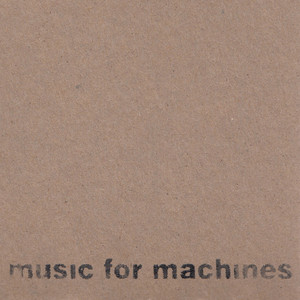 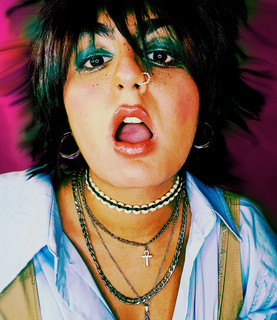 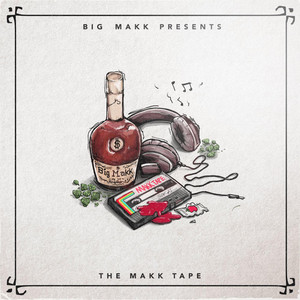 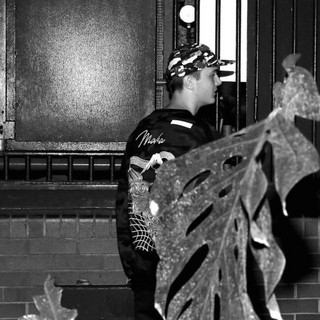 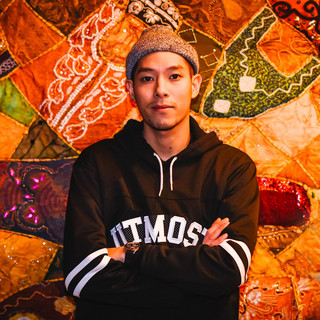 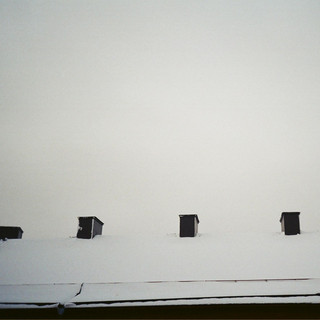 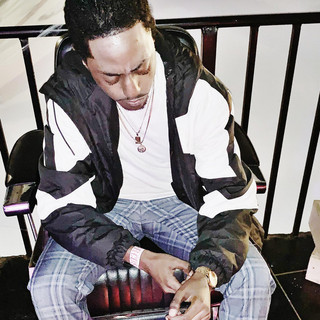 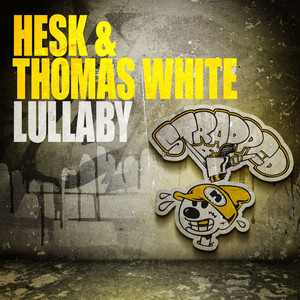 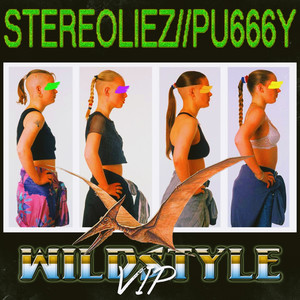 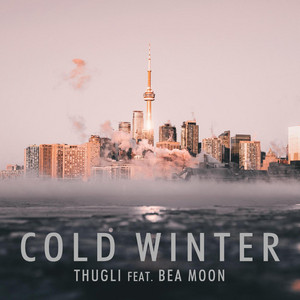 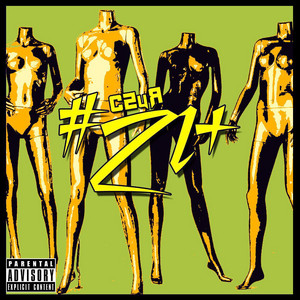