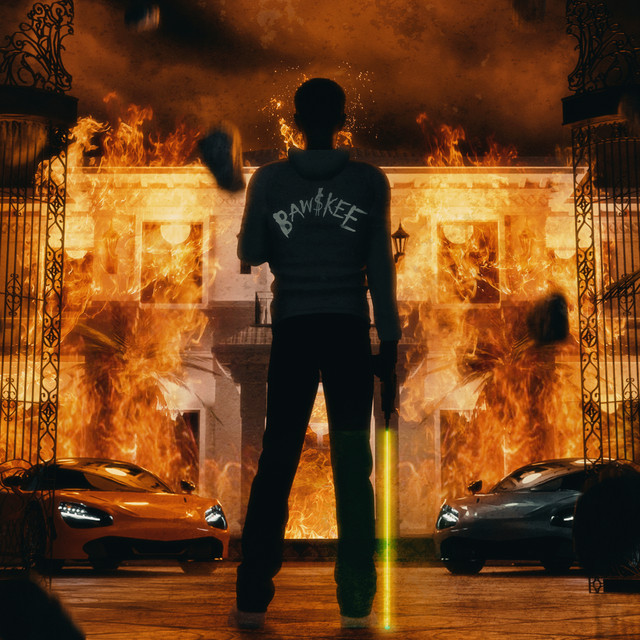 Frank Childress (born July 6, 1998), known professionally as Comethazine, is an American rapper and songwriter. He is best known for his platinum-selling single "Walk", which peaked at number 20 on the Billboard Bubbling Under Hot 100 chart and "Bands". Both songs were included on his debut mixtape, Bawskee (2018).Bawskee was followed up by three sequels; Bawskee 2, Bawskee 3.5 and Bawskee 4. His debut album, Pandemic, was released in early 2020 to mainly positive critical reception. In 2019, he was an XXL Freshman and performed his cypher alongside rappers Roddy Ricch and Tierra Whack. His latest album Comethazine the Album was released in October 2021.

Sticks Out The Window

Fuck Me In My Jag