Diana Vickers (born 30 July 1991) is an English singer, songwriter, actress and fashion designer, who initially came to public attention as a semi-finalist on The X Factor in 2008. Vickers signed a record deal with RCA Records and, after touring with her fellow finalists from The X Factor, played the title role in a West End revival of The Rise and Fall of Little Voice.

Vickers' 2010 debut single, "Once", charted at number one on the UK Singles Chart and her debut album, Songs from the Tainted Cherry Tree, achieved number one status on the UK Albums Chart. Her follow-up singles, "The Boy Who Murdered Love" and "My Wicked Heart", reached the top 40 and top 20 respectively. Vickers' second album, Music to Make Boys Cry, followed in 2013, accompanied by the singles "Cinderella", "Music to Make Boys Cry", and "Mad at Me".

Vickers unveiled her debut fashion line in 2011, and her boho-chic approach to fashion has received praise from British fashion media. She made her film debut in The Perfect Wave and her television acting debut in the comedy series Give Out Girls, both of which premiered in 2014. 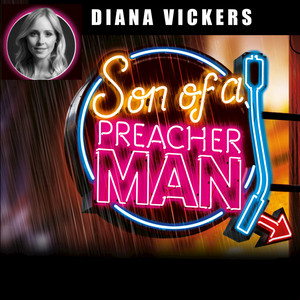 Son of a Preacher Man 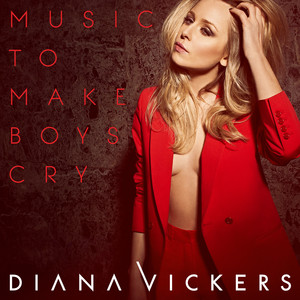 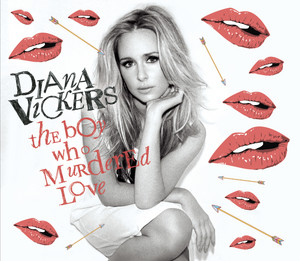 The Boy Who Murdered Love 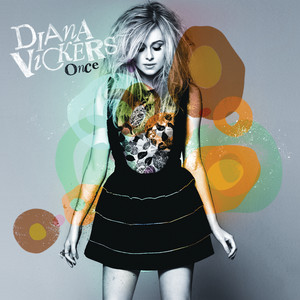 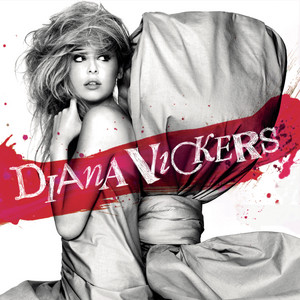 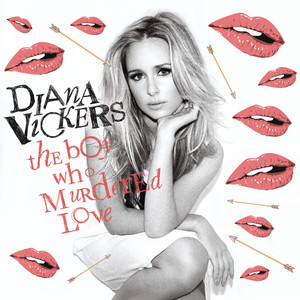 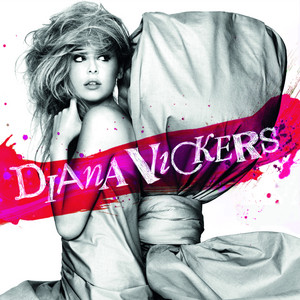 Songs From The Tainted Cherry Tree 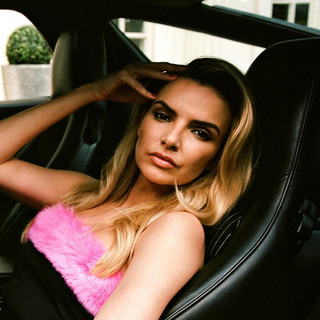 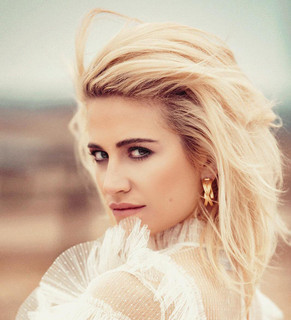 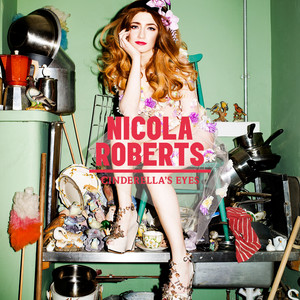 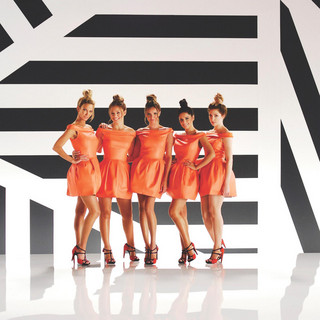 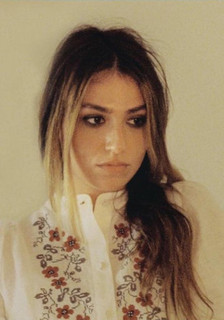 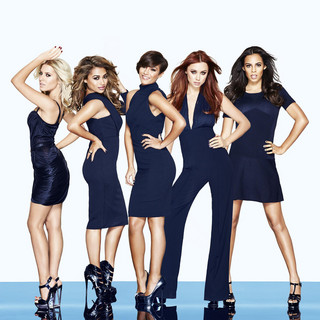 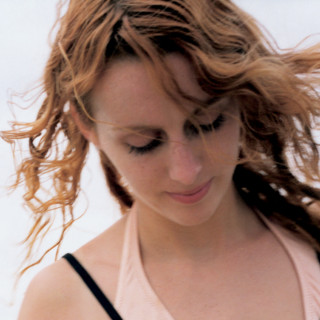 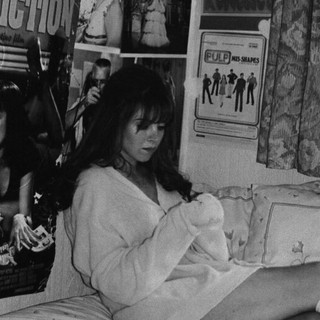 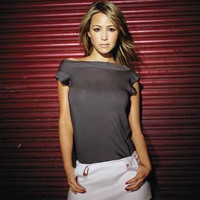 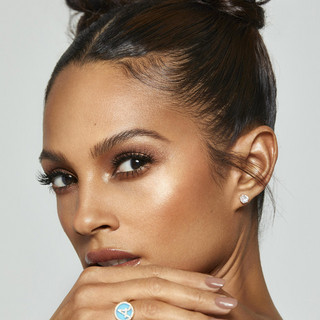 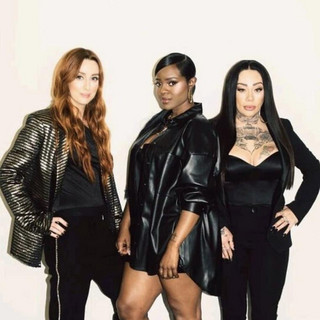 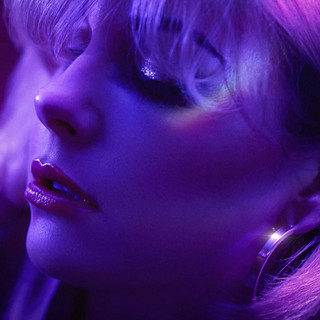 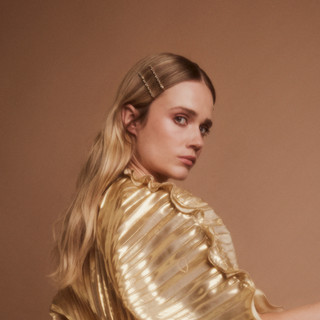 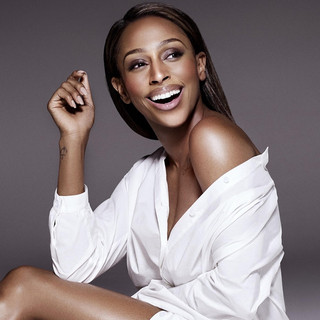 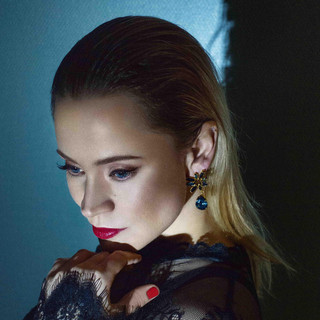 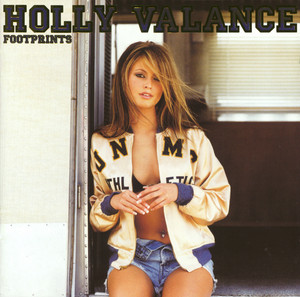 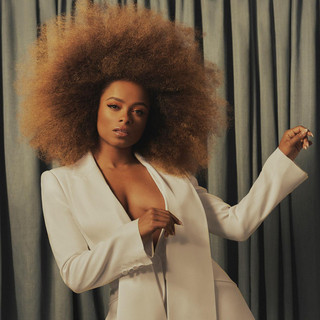 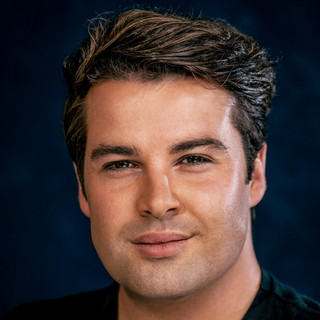 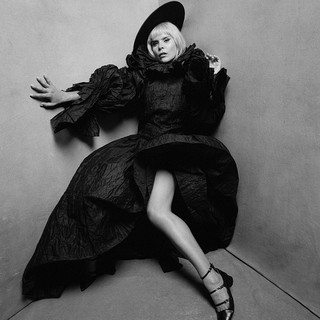 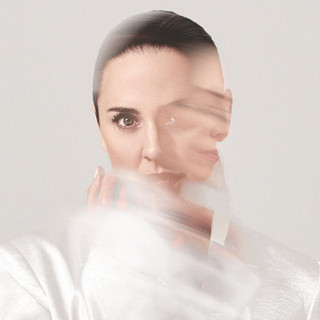