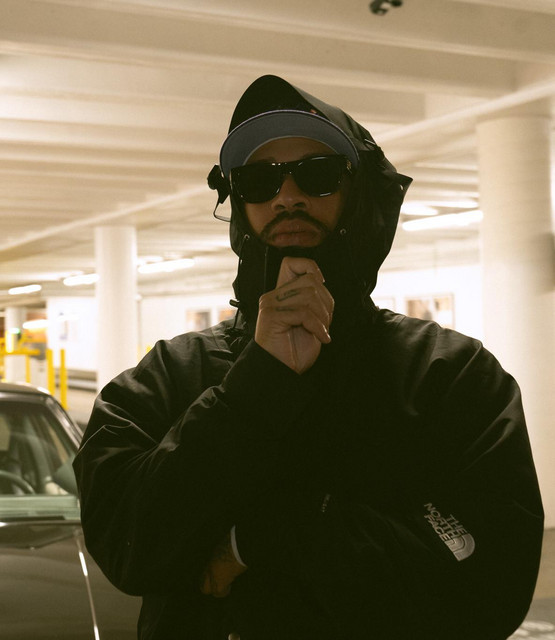 Larry Eugene Hendricks III (born April 8, 1991) is an American rapper from San Francisco, California. He is known for his EPs Larry and Orange Season and has toured with musicians such as Cousin Stizz, Berner, Curren$y, and Post Malone. June has released 19 underground projects, and is currently an independent artist, having previously being signed to Warner Records.

The visual shows the Bay Area rapper in East London, showing his orange Lamborghini, getting some grub with a lady friend, and taking in the city views.

ASAP Ant has returned with the third installment of his 'Lil Black Jean Jacket' series, and he's brought some friends along for the ride including ASAP Rocky.

Jay Worthy and Larry June join forces for their collaborative album '2 P’z in a Pod,’ which features guest appearances from Jim Jones, Roc Marciano, and more

Pierce Simpson spent the day with Larry June on the tail end of his tour in Los Angeles where they hung out at his pre-show pop up shop with exclusive merch, ch

Listen to the Cool Kids’ “All or Nothing” [ft. Larry June]: The Ones

Leave It Up To Me

Into The Late Night

Adjust To The Game

Around the World (Remix) [feat. Too $hort]

Around the World (Remix)

Product of the Dope Game

The Port of San Francisco

How You Doing Love

Sock It to Me