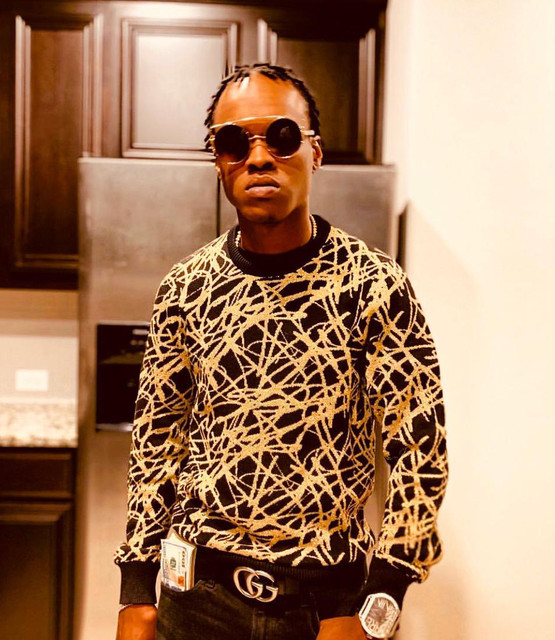 The name Chris has been used for seven tropical cyclones in the Atlantic Ocean.

Tropical Storm Chris (1982), made landfall at Sabine Pass and caused widespread flooding as far inland as Tennessee, but total damage was low.

Hurricane Chris (1994), a Category 1 hurricane that formed in mid-Atlantic, brushed Bermuda as a tropical storm, then continued north; no significant damage.

Hurricane Chris (2018), a Category 2 hurricane which formed off the coast of North Carolina.The name Chris has also been used for three tropical cyclones in the Southern Hemisphere.

Cyclone Chris (1982), one of the strongest tropical cyclones in the Indian Ocean on record.

Cyclone Chris (1991), a cyclone that formed off the coast of Western Australia.

Cyclone Chris (2002), landfall to the east of Port Hedland, Western Australia; caused some inland flooding.The name Chris was also used for one tropical storm in the Western Pacific Ocean.

Tropical Storm Chris (1948), a tropical storm which formed near the Ryukyu Islands but eventually did not affect land.

Racks in the Back

Don't Play with Me

Lil Jon & The East Side Boyz