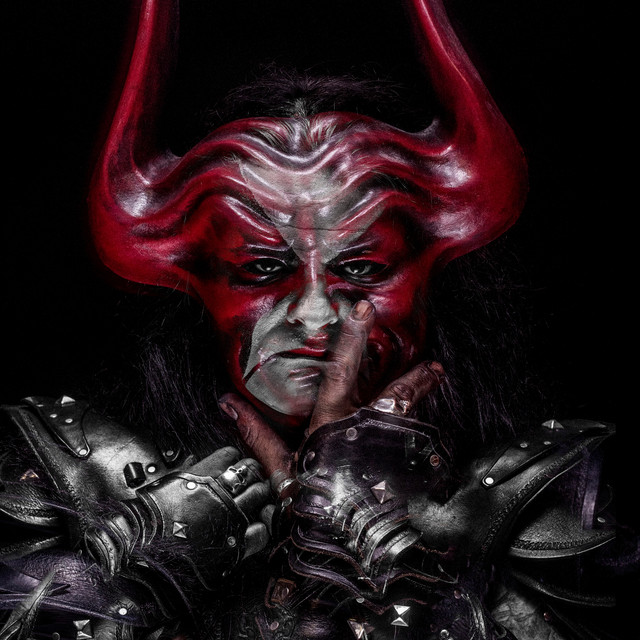 Although he is primarily a guitarist, he is also proficient as a bassist and a drummer, having recorded all drums for Immortal albums Pure Holocaust and Battles in the North. Following his departure from Immortal in 2015, he announced that he would be forming a new band under the Abbath name.

The Book of Breath

Calm in Ire (Of Hurricane)