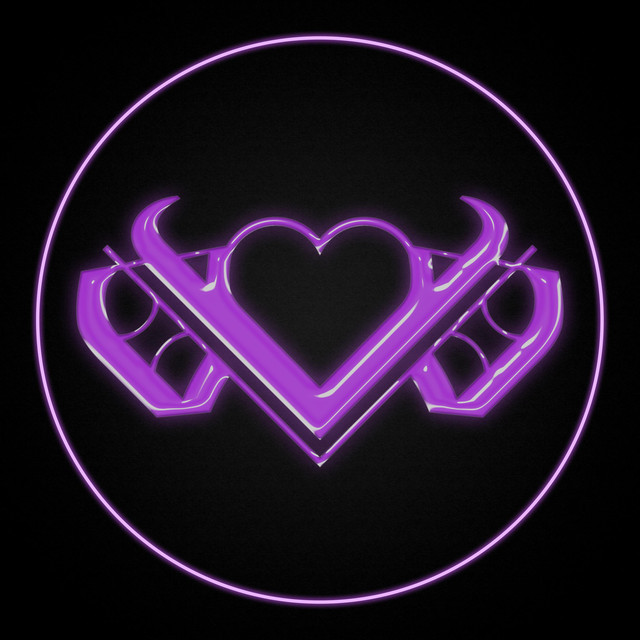 Plastics are a wide range of synthetic or semi-synthetic materials that use polymers as a main ingredient. Their plasticity makes it possible for plastics to be moulded, extruded or pressed into solid objects of various shapes. This adaptability, plus a wide range of other properties, such as being lightweight, durable, flexible, and inexpensive to produce, has led to its widespread use. Plastics typically are made through human industrial systems. Most modern plastics are derived from fossil fuel-based chemicals like natural gas or petroleum; however, recent industrial methods use variants made from renewable materials, such as corn or cotton derivatives.9.2 billion tonnes of plastic are estimated to have been made between 1950 and 2017. More than half this plastic has been produced since 2004. In 2020, 400 million tonnes of plastic were produced. If global trends on plastic demand continue, it is estimated that by 2050 annual global plastic production will reach over 1,100 million tonnes.

The success and dominance of plastics starting in the early 20th century has caused widespread environmental problems, due to their slow decomposition rate in natural ecosystems. Toward the end of the 20th century, the plastics industry promoted recycling in order to ease environmental concerns while continuing to produce virgin plastic and to push the responsibility of plastic pollution onto the consumer. The main companies producing plastics doubted the economic viability of recycling at the time, and the economic viability has never improved. Plastic collection and recycling is largely ineffective because of failures of contemporary complexity required in cleaning and sorting post-consumer plastics for effective reuse. Most plastic produced has not been reused, either being captured in landfills or persisting in the environment as plastic pollution. Plastic pollution can be found in all the world's major water bodies, for example, creating garbage patches in all of the world's oceans and contaminating terrestrial ecosystems. Of all the plastic discarded so far, some 14% has been incinerated and less than 10% has been recycled.In developed economies, about a third of plastic is used in packaging and roughly the same in buildings in applications such as piping, plumbing or vinyl siding. Other uses include automobiles (up to 20% plastic), furniture, and toys. In the developing world, the applications of plastic may differ; 42% of India's consumption is used in packaging. In the medical field, polymer implants and other medical devices are derived at least partially from plastic. Worldwide, about 50 kg of plastic is produced annually per person, with production doubling every ten years.

The world's first fully synthetic plastic was Bakelite, invented in New York in 1907, by Leo Baekeland, who coined the term "plastics". Dozens of different types of plastics are produced today, such as polyethylene, which is widely used in product packaging, and polyvinyl chloride (PVC), used in construction and pipes because of its strength and durability. Many chemists have contributed to the materials science of plastics, including Nobel laureate Hermann Staudinger, who has been called "the father of polymer chemistry" and Herman Mark, known as "the father of polymer physics".

Almost a year after the release of the rock-heavy album Plastic Hearts, Miley Cyrus has been hard at work on her follow-up ninth studio record.

Singer performs her godmother's "Light of a Clear Blue Morning," "Without You" with Kid Laroi and "Plastic Hearts" as musical guest of Elon Musk-hosted episode