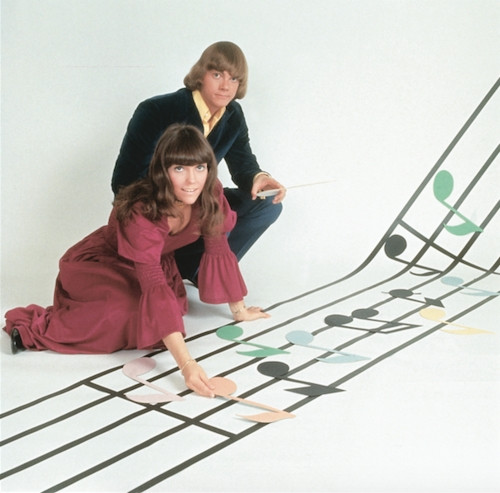 Carpentry is a skilled trade and a craft in which the primary work performed is the cutting, shaping and installation of building materials during the construction of buildings, ships, timber bridges, concrete formwork, etc. Carpenters traditionally worked with natural wood and did rougher work such as framing, but today many other materials are also used and sometimes the finer trades of cabinetmaking and furniture building are considered carpentry. In the United States, 98.5% of carpenters are male, and it was the fourth most male-dominated occupation in the country in 1999. In 2006 in the United States, there were about 1.5 million carpentry positions. Carpenters are usually the first tradesmen on a job and the last to leave. Carpenters normally framed post-and-beam buildings until the end of the 19th century; now this old-fashioned carpentry is called timber framing. Carpenters learn this trade by being employed through an apprenticeship training—normally 4 years—and qualify by successfully completing that country's competence test in places such as the United Kingdom, the United States, Canada, Switzerland, Australia and South Africa. It is also common that the skill can be learned by gaining work experience other than a formal training program, which may be the case in many places.

Phoebe Bridgers Covers The Carpenters’ ‘Goodbye to Love’ for ‘Minions: The Rise of Gru’

Song appears on the forthcoming Jack Antonoff-produced soundtrack to Minions: The Rise of Gru, which also features contributions from artists including St. Vincent, Thundercat and H.E.R.

The star-studded ‘Minions: The Rise Of Gru’ soundtrack is out today The post Listen to Phoebe Bridgers’ dreamy cover of Carpenters’ ‘Goodbye To Love’ appeared first on NME.

It arrives with the rest of the Jack Antonoff-produced soundtrack to Minions: The Rise of Gru today

Recorded during lockdown, the album features a Carpenters cover and her Twilight saga song “Let’s Get Lost”

Carpenters With The Royal Philharmonic Orchestra

As Time Goes By

Voice Of The Heart

A Kind Of Hush

A Song For You