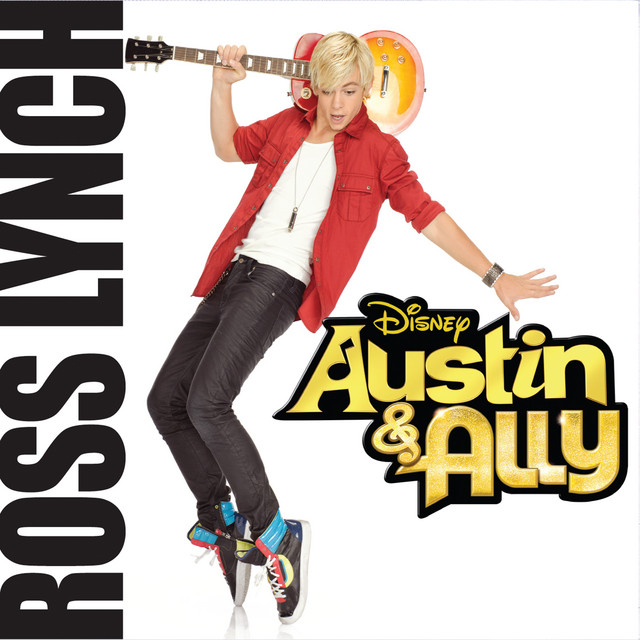 Set in Miami, Florida, the series focuses on the relationship between two very different musicians: extroverted and fun-loving singer and instrumentalist Austin Moon and introverted and awkward songwriter Ally Dawson, who is also a singer, but has a bad case of stage fright.

Austin & Ally: Take It from the Top (Music from the TV Series)