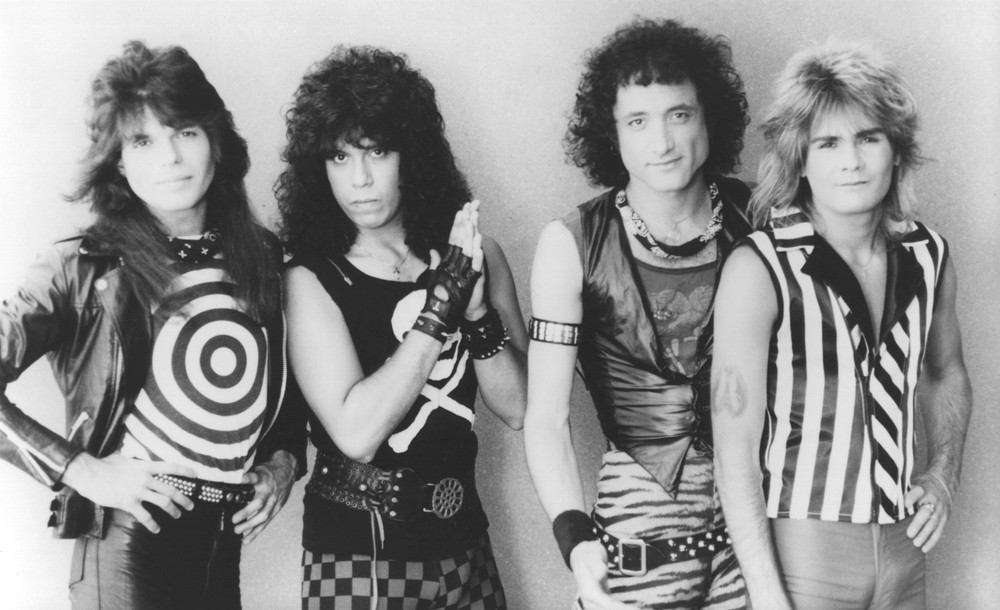 Quiet Riot is an American heavy metal band founded in Los Angeles in 1973 by guitarist Randy Rhoads and bassist Kelly Garni. The band is ranked at No. 100 on VH1's 100 Greatest Artists of Hard Rock.The original line-up featured Rhoads and Garni with lead vocalist Kevin DuBrow and drummer Drew Forsyth, though that version of the band was mired by turmoil that would eventually see Garni fired for threatening to kill DuBrow. Their most commercially successful lineup consisted of DuBrow alongside guitarist Carlos Cavazo, bassist Rudy Sarzo and drummer Frankie Banali, and in 1983 released their breakthrough album Metal Health, which is known for being the first heavy metal album to top the Billboard album chart. The band had several hit singles which charted on the Billboard Hot 100, including "Cum On Feel the Noize", "Mama Weer All Crazee Now" (both cover songs of the British glam rock band Slade), and "Metal Health (Bang Your Head)."

Despite several lineup changes and brief breakups, Quiet Riot continued to record and tour until DuBrow's death from a cocaine overdose in 2007. Although there are no original members left in the band, Banali (who had been a member on and off since 1982) reformed Quiet Riot in 2010, and by 2020, it had consisted of himself on drums, lead vocalist Jizzy Pearl, bassist Chuck Wright and guitarist Alex Grossi. The band has continued to record and tour following DuBrow's death. In 2014, they released their first album in eight years, titled Quiet Riot 10, which was followed by Road Rage in 2017 and Hollywood Cowboys in 2019. Banali died on August 20, 2020, following a sixteen-month battle with pancreatic cancer. About three weeks after his death, the surviving members of the band announced that they would move forward without Banali, who wished that they continue by keeping the Quiet Riot name alive; he was replaced by Johnny Kelly. On August 2, 2021, Quiet Riot released a statement saying that bassist Rudy Sarzo would be rejoining the band, as well as announcing the departure of Wright. The new lineup plans to release new music and tour throughout 2022 and 2023.

One Night in Milan