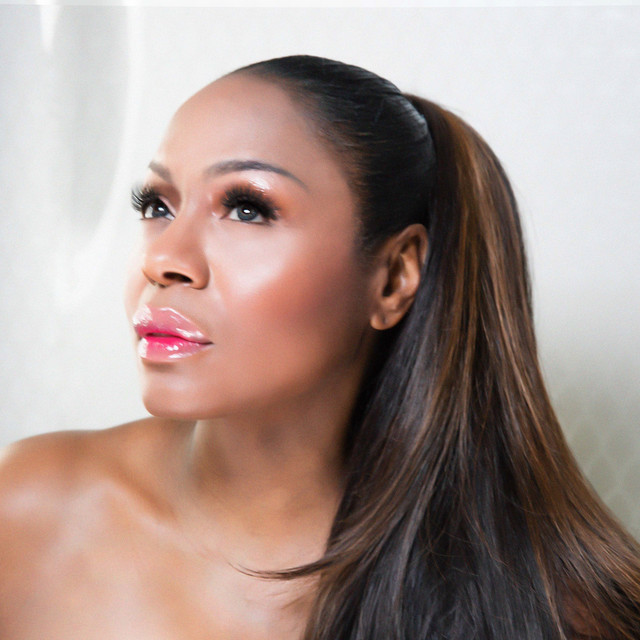 Ultra Naté Wyche (born March 20, 1968) is an American singer, songwriter, record producer, DJ and promoter who has achieved success on the pop charts with songs such as "Free", "If You Could Read My Mind" (as part of Stars on 54), and "Automatic".

Virtually all of her singles have reached the Top 10 of the US Hot Dance Club Play chart. Such singles include "Show Me", "Free", "Desire", "Get It Up (the Feeling)", "Love's the Only Drug", and her number-one hits "Automatic", "Give it All You Got" featuring Chris Willis, "Waiting On You" and "Everybody Loves the Night". In December 2016, Billboard magazine ranked her as the 12th most successful dance artist of all-time.

Each week we canvas the wide, wild world of dance music to bring you the hottest new songs.

"It is the ultimate expression of what we want Icona Pop to represent" The post Icona Pop revamp Ultra Naté’s ‘Free’ for song’s 25th anniversary appeared first on NME.

"It’s so important to find a way to bridge the gap when working with such a highly identifiable, classic record," Ultra Naté says

Don’t Shut Me Out (WhoisBriantech's Deep Out RMX)

Take Care Of My Heart (Remixes 2)

Take Care Of My Heart (Remixes 1)

Take Care Of My Heart

Everybody Loves the Night (Radio Edits)

Everybody Loves The Night

Twisted (Got Me Goin' Round) [Remixes-Part 1]

Twisted (Got Me Goin' Round) [Remixes-Part 2]

Twisted (Got Me Goin Round)

Twisted (Got Me Goin' Round)

Give It All You Got

I Don't Understand It (Mixes)

Get It Up (The Feeling)

If You Could Read My Mind

Blue Notes In The Basement