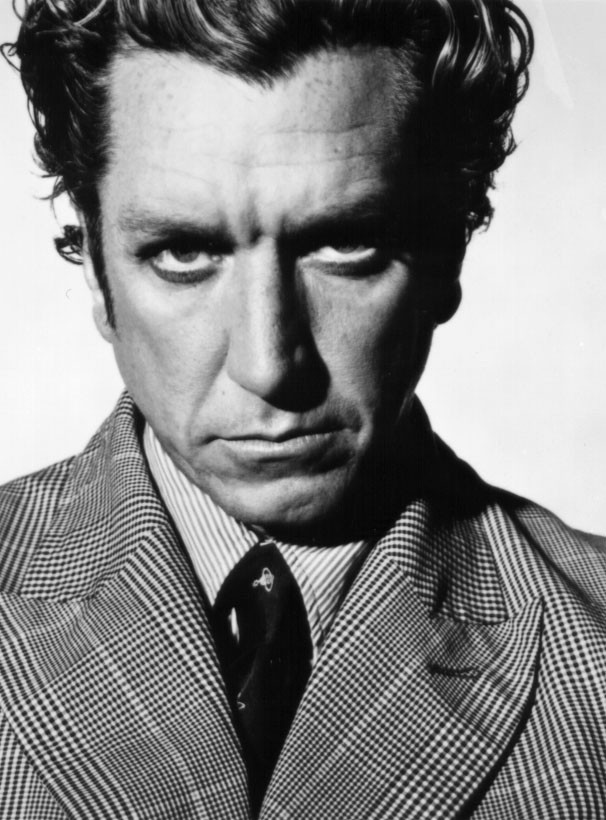 Neurotic Outsiders was a British-American rock supergroup founded in 1995, consisting of Steve Jones of the Sex Pistols, Matt Sorum and Duff McKagan of Guns N' Roses, and John Taylor of Duran Duran. The first line-up featured Billy Idol and Steve Stevens (together with McKagan and Sorum) but they were soon replaced by Jones and Taylor.

Originally a gathering of friends jamming together at the Viper Room in Los Angeles, they eventually released one eponymous album on Maverick Records in September 1996, and briefly toured Europe and North America. The album was followed up by the Angelina 5-song EP in 1997, which was a Japanese-only release.They reunited briefly in April 1999 for three shows at the Viper Room.

This was not the first time that Guns N' Roses members and Steve Jones had collaborated. Axl Rose from Guns N' Roses, and Ian Astbury, Billy Duffy, and Mickey Curry, all from The Cult - which Matt Sorum played with both before and after Guns N' Roses - all also made guest appearances on the Steve Jones solo album Fire and Gasoline.

This would also mark the first of two collaborations between Steve Jones and John Taylor. The second collaboration was on Duran Duran's 2015 album Paper Gods.