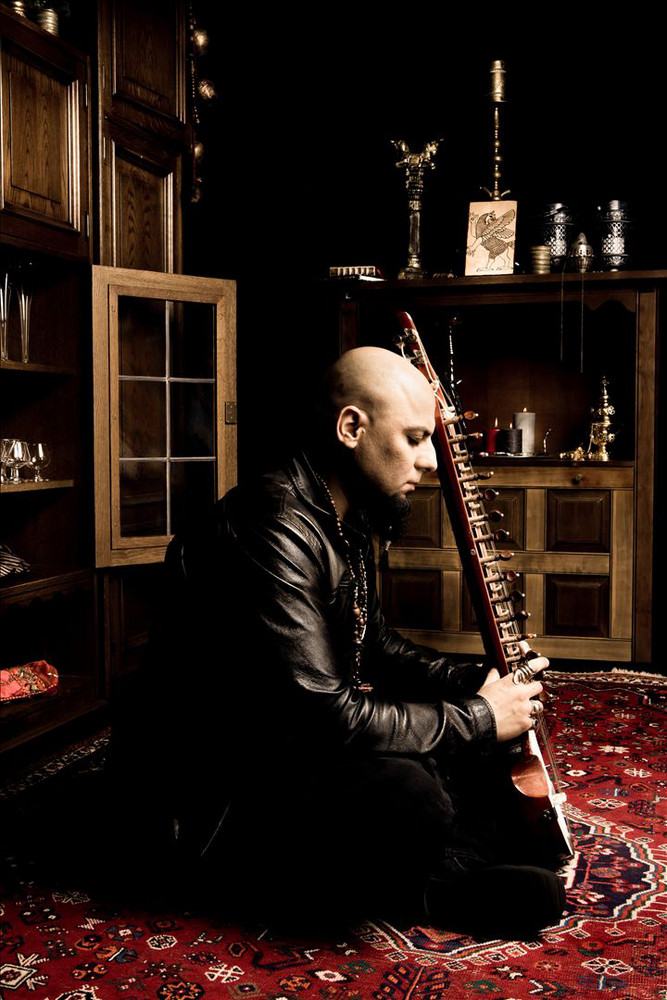 Melechesh is an ethnically Assyrian black metal band that originated in Jerusalem and is currently based in Amsterdam, Netherlands. Ashmedi started the band as a solo project in 1993. In the following year, guitarist Moloch and drummer Lord Curse were added to the line-up. The band's goal was to create a type of black metal incorporating extensive Middle Eastern influences mainly based on Assyrian (Mesopotamian) and occult themes (both musically and lyrically); the band invented the title "Mesopotamian metal" or "Sumerian Black Thrashing Metal" to best describe their type of metal. They are sometimes referred to as oriental metal.

Mystics of the Pillar II