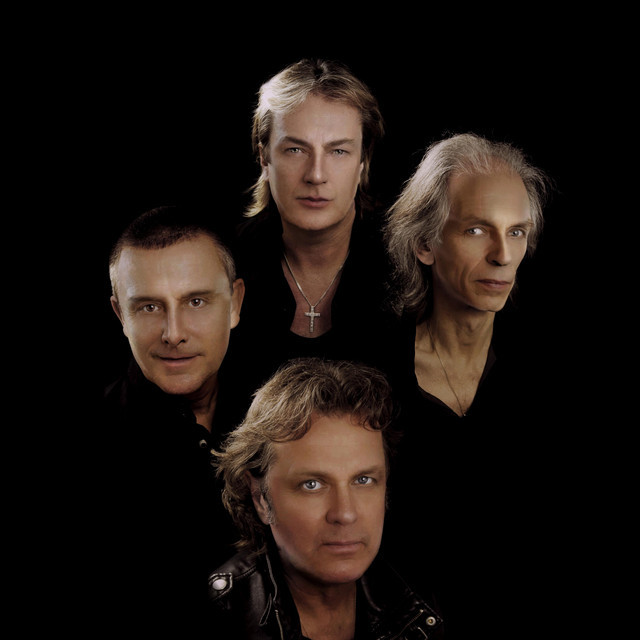 Asia ( (listen), also UK: ) is Earth's largest and most populous continent, located primarily in the Eastern and Northern Hemispheres. It shares the continental landmass of Eurasia with the continent of Europe, and the continental landmass of Afro-Eurasia with Africa and Europe. Asia covers an area of 44,579,000 square kilometres (17,212,000 sq mi), about 30% of Earth's total land area and 8.7% of the Earth's total surface area. The continent, which has long been home to the majority of the human population, was the site of many of the first civilizations. Its 4.7 billion people constitutes roughly 60% of the world's population.In general terms, Asia is bounded on the east by the Pacific Ocean, on the south by the Indian Ocean, and on the north by the Arctic Ocean. The border of Asia with Europe is a historical and cultural construct, as there is no clear physical and geographical separation between them. It is somewhat arbitrary and has moved since its first conception in classical antiquity. The division of Eurasia into two continents reflects East–West cultural, linguistic, and ethnic differences, some of which vary on a spectrum rather than with a sharp dividing line. A commonly accepted division places Asia to the east of the Suez Canal separating it from Africa; and to the east of the Turkish Straits, the Ural Mountains and Ural River, and to the south of the Caucasus Mountains and the Caspian and Black Seas, separating it from Europe.China and India alternated in being the largest economies in the world from 1 to 1800 CE. China was a major economic power and attracted many to the east, and for many the legendary wealth and prosperity of the ancient culture of India personified Asia, attracting European commerce, exploration and colonialism. The accidental discovery of a trans-Atlantic route from Europe to America by Columbus while in search for a route to India demonstrates this deep fascination. The Silk Road became the main east–west trading route in the Asian hinterlands while the Straits of Malacca stood as a major sea route. Asia has exhibited economic dynamism (particularly East Asia) as well as robust population growth during the 20th century, but overall population growth has since fallen. Asia was the birthplace of most of the world's mainstream religions including Hinduism, Zoroastrianism, Judaism, Jainism, Buddhism, Confucianism, Taoism, Christianity, Islam, Sikhism, as well as many other religions.

Given its size and diversity, the concept of Asia—a name dating back to classical antiquity—may actually have more to do with human geography than physical geography. Asia varies greatly across and within its regions with regard to ethnic groups, cultures, environments, economics, historical ties and government systems. It also has a mix of many different climates ranging from the equatorial south via the hot desert in the Middle East, temperate areas in the east and the continental centre to vast subarctic and polar areas in Siberia.

Billboard Expands in Asia With Launch of Billboard China

The new edition will aid in bringing global pop music to Chinese fans and expose Chinese artists and music to an international audience.

The Rose Inks Label Partnership With Transparent Arts Ahead of Album, World Tour

Marking the festival’s debut in Asia The post Lollapalooza announces expansion into India in January 2023 appeared first on NME.

The inaugural edition, scheduled for January of 2023 in Mumbai and will feature 60% international acts.

Colleen Ironside, One of ‘Most Respected’ Promoters in Asia, Has Died

The Australasian music industry is remembering Ironside for her no-nonsense attitude, her sharp wit and her ability to make tough tasks seem effortless.

Exotic Snakebites Have Spiked In The UK Over The Last Decade

According to The World Health Organisation, there are over 250 venomous snake species, mostly native to Asia, Africa, Latin America and Oceania.

The show will premiere on July 22 in Korea and the Asia-Pacific region.

Also: Milan Rokic was named svp of AEG Presents Asia and Clark Mims Tedesco and Jamie Younger were each promoted to vp at Warner Music Nashville.

The new album marks a new era for Wonho, who is hoping to finally be able to meet his fans outside of Asia for the first time

In a transcript of an earnings call from this month, potential "new Asia store opportunities" are discussed when talking about the brand's immediate future.

Working with LNEA's Fabled Records, the deal is focused on raising the global profiles of Chinese electronic music and artists.

The first likely expansion will be to Europe followed by Australia, founder Ed Vincent explains. Other markets of interest include Asia and Latin America.

The boyband are also set to tour Asia and Japan later this year The post SEVENTEEN share North American dates for 2022 ‘Be The Sun’ world tour appeared first on NME.

The Korean hip-hop group will perform in Singapore, Sydney, Melbourne, Bangkok and Jakarta – with more stops to be announced The post Epik High announce 2022 tour of Asia and Australia appeared first on NME.

Meanwhile, dates for the Asia-Pacific region will be revealed in the future The post DPR announce UK, European and North American dates for upcoming 2022 world tour appeared first on NME.

“As music lovers, we get how exciting the world of K-pop is and what it means to the fans who follow it wholeheartedly,” says Kossy Ng, Spotify’s Head Of Music in Asia.

Breakdancer Asia One trying to raise $80,000 to rescue Afghan hip-hop dancers from Taliban

“These artists have risked their lives to peacefully express their views, spur hope, and provide a voice to marginalized groups” The post Breakdancer Asia One trying to raise $80,000 to rescue Afghan hip-hop dancers from Taliban appeared first on NME.

The EP features remixes by artists from around Asia.

Taiwanese Artists Made Noise at Midem Digital Edition This Year

Taiwan takes its content creators seriously. The island nation has become one of Asia’s vital creative nodes, with digitally savvy creatives making everything from viral social media videos to groundbreaking immersive experiences. Crucially, the Taiwanese government has also created a professional organization to support those creators, the Taiwan Creative Content Agency (TAICCA). TAICCA is an […]

Warner Music Group is taking another step towards realizing its ambitions for Asia, with the appointment of Chris Gobalakrishna and Jonathan Serbin to jointly oversee operations across the region.

She was chosen as the host because "she embodied the values that [the organisers] wanted to embrace" The post Lee Hyori to host the upcoming 2021 Mnet Asian Music Awards appeared first on NME.

Only Time Will Tell (Live)

Recollections: A Tribute To British Prog