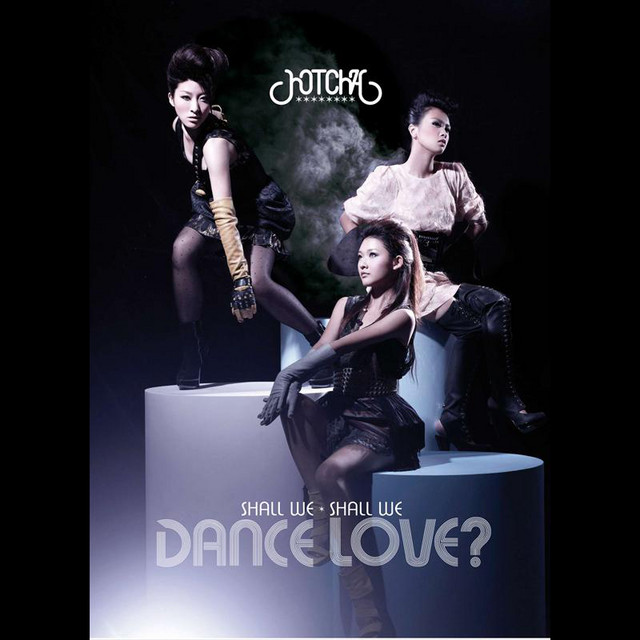 In 2018, the 11th year of the group's career, the three former members reunited for a special charity concert, which was held on June 3, in order to commemorate the group's 10th anniversary.

Crushing The Light Of The Night

Are You Still My Best Friend

Shall We Dance? Shall We Love?