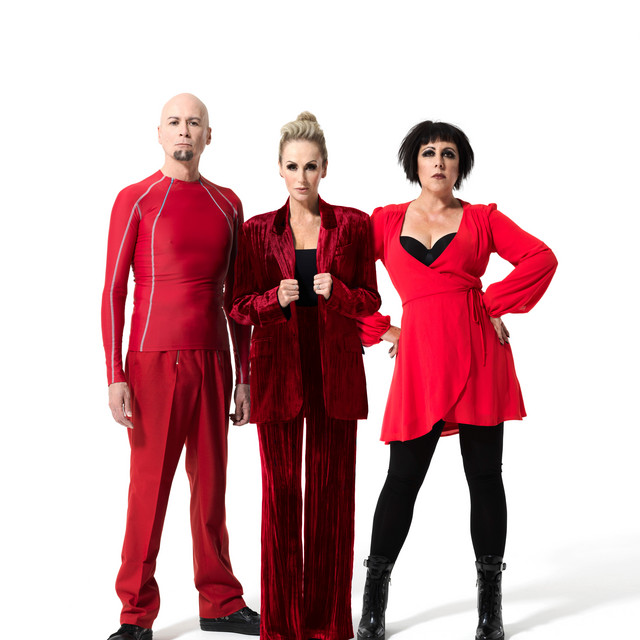 The Human League are an English synth-pop band formed in Sheffield in 1977. Initially an experimental electronic outfit, the group signed to Virgin Records in 1979 and later attained widespread commercial success with their third album Dare in 1981. The album contained four hit singles, including the UK/US number one hit "Don't You Want Me". The band received the Brit Award for Best British Breakthrough Act in 1982. Further hits followed throughout the 1980s and into the 1990s, including "Mirror Man", "(Keep Feeling) Fascination", "The Lebanon", "Human" (a US No. 1) and "Tell Me When".

The only constant band member since 1977 has been lead singer and songwriter Philip Oakey. Keyboard players Martyn Ware and Ian Craig Marsh both left the band in 1980 to form Heaven 17. Under Oakey's leadership, the Human League then evolved into a commercially successful New Pop band, with a new line-up including female vocalists Joanne Catherall and Susan Ann Sulley. Since the mid-1990s, the band have essentially been a trio of Oakey, Catherall and Sulley with various sidemen.

Since 1978, the Human League have released 9 studio albums, a remix album, a live album, 6 EPs, 29 singles and 13 compilation albums. They have had 6 Top 20 albums and 13 Top 20 singles in the UK and had sold more than 20 million records worldwide by 2010. As an early techno-pop act that received extensive MTV airplay, they are regarded as one of the leading artists of the 1980s Second British Invasion of the US.

The group played the 1981 tune during their set at this week's Truck Festival The post Watch Blossoms cover The Human League’s classic hit ‘Don’t You Want Me’ appeared first on NME.

The Human League and Sugababes have also been confirmed for the August event The post Stereophonics and Anne-Marie to headline Alex James’ Big Feastival appeared first on NME.

Albarn also played a piano-led rendition of Blur's 'Beetlebum' during a special live session The post Listen to Damon Albarn’s melancholic cover of The Human League’s ‘Don’t You Want Me’ appeared first on NME.

Don't You Want Me

The Things That Dreams Are Made Of